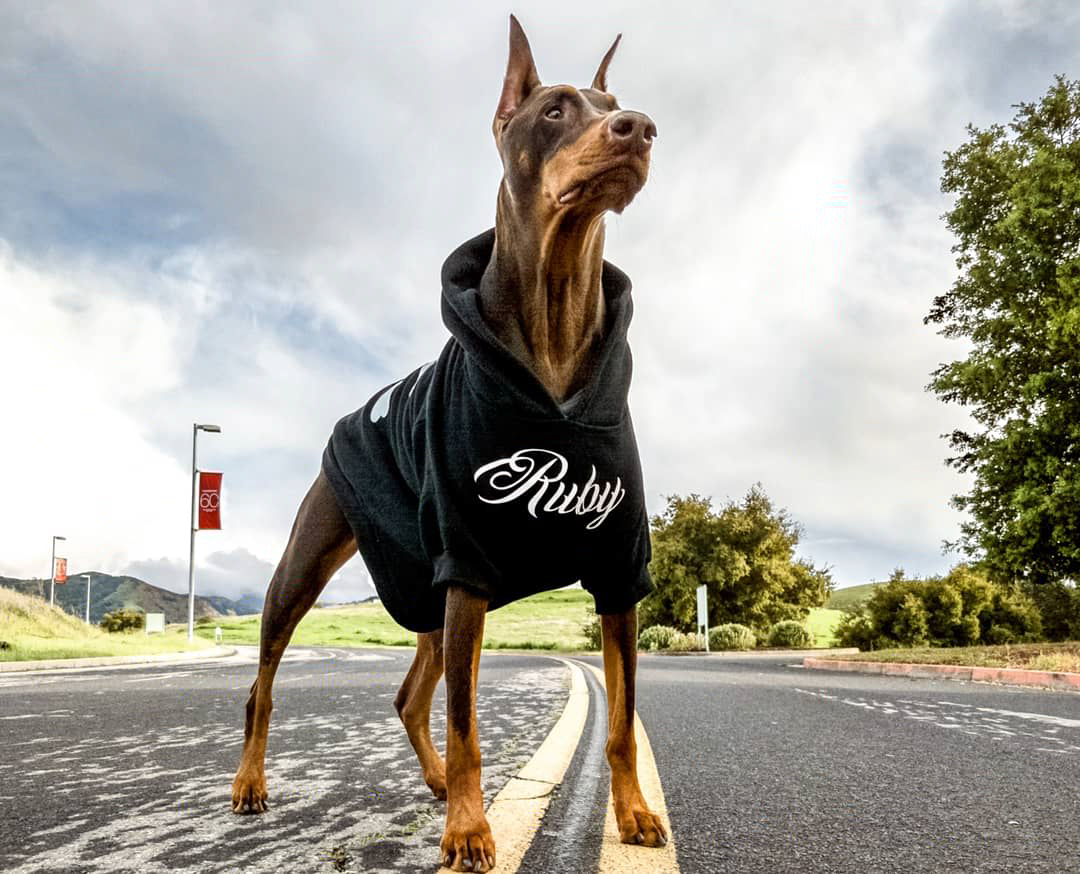 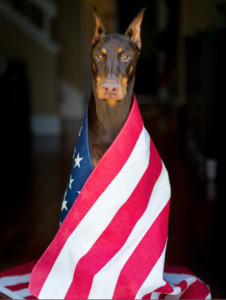 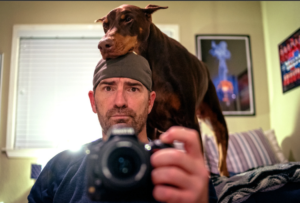 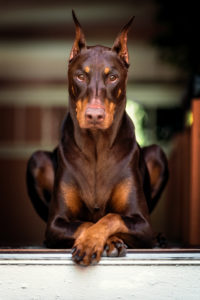 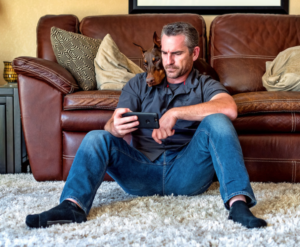 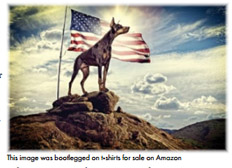 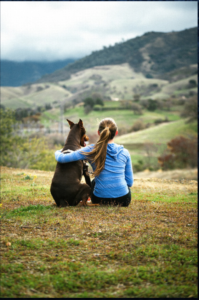 Update:  Ruby Passed on August 2, 2022 from complications from Canine dilated cardiomyopathy (DCM).  The out pouring on social sites have been extraordinary with well over 2 million responses on TikTok alone and private message from all across the globe. Some followers have created their own tribute to Ruby that is bringing many to tears.  RIP Ruby.

3 thoughts on “Remembering: Rubydooby_Do, The Making of a Concord Celebrity”