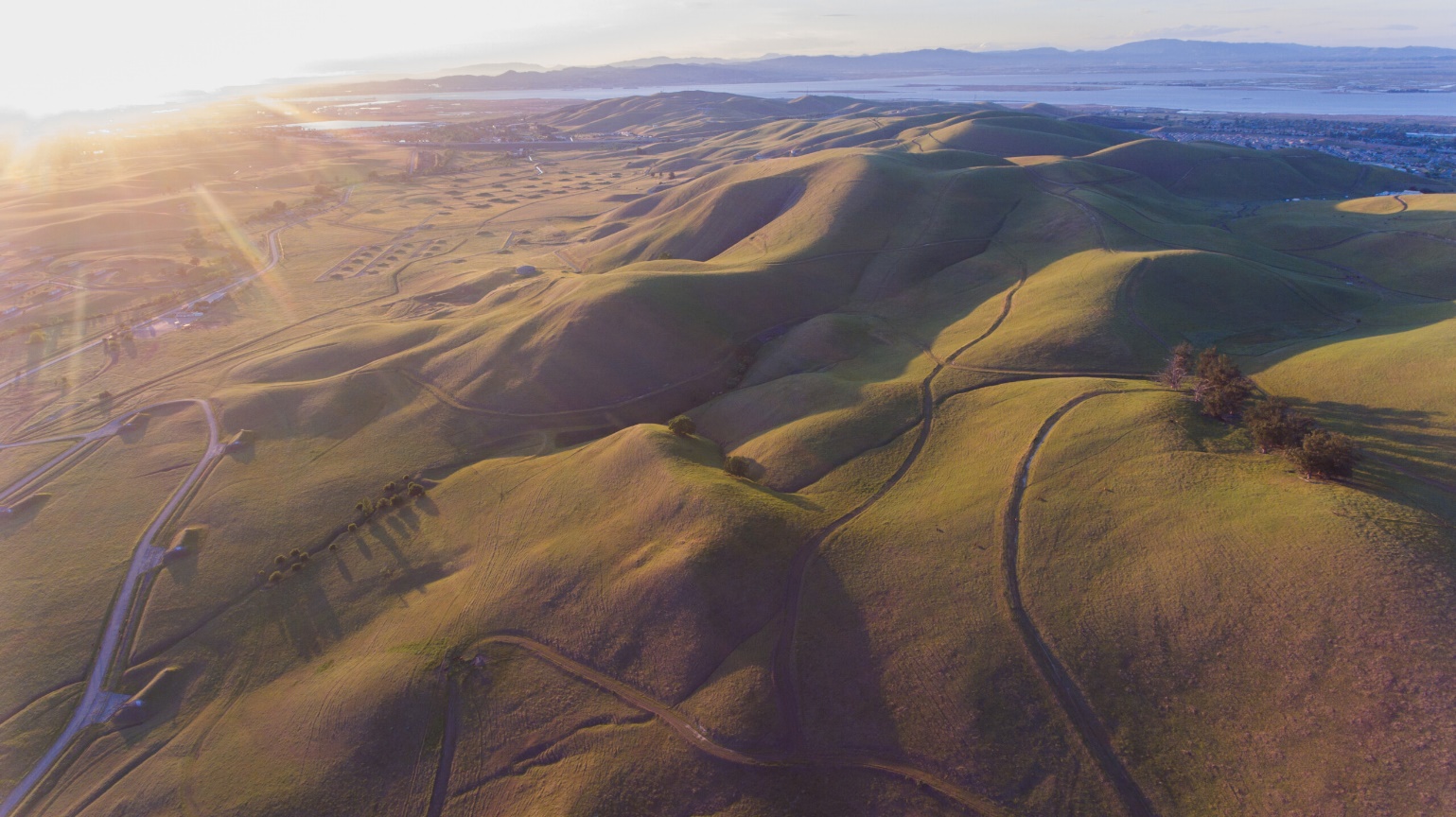 On February 10, 2022, the Contra Costa County Superior Court handed Save Mount Diablo a major victory in its legal challenge to the City of Pittsburg’s approval of the 1,650-unit Faria/Southwest Hills project.

On April 4, 2022, the Contra Costa Superior Court handed Save Mount Diablo another significant victory when it rejected all of Seeno/Discovery Builders’ arguments and request for a retrial. The court reaffirmed that the environmental impact report (EIR) for the proposed project violated the law as Save Mount Diablo had originally argued.

This ruling upholds Save Mount Diablo’s victory in its decades-long battle against this sprawl development.

The Pittsburg City Council—then-Mayor Merl Craft; then–Vice Mayor Holland Barrett White; and Councilmembers Shanelle Scales-Preston, Juan Antonio Banales, and Jelani Killings—all voted to approve the proposal in February 2021. (The mayor and vice-mayor designations rotate among the councilmembers.) They ignored hundreds of letters and public comments that opposed the project. Save Mount Diablo filed a lawsuit challenging the project’s approval in March 2021.

If the project had moved forward, it would have meant the development of a major, new residential subdivision on 606 acres of ridgeline and hillside grazing land in what is currently unincorporated Contra Costa County, immediately south of the City of Pittsburg.

The proposed housing development would have changed the beautiful green hills forever by annexing the property to the City of Pittsburg and locating 1,650 new residences far from jobs, transit, and services.

The Faria project would have also impacted the new East Bay Regional Park District (EBRPD) Thurgood Marshall Regional Park – Home of the Port Chicago 50 at the Faria site’s southwestern edge, formerly part of the Concord Naval Weapons Station. Save Mount Diablo and its partners advocated for the creation of this new park over many years. The Faria project would have been located directly above the new park on a ridgeline, degrading views from surrounding areas.

The court’s ruling means that the City of Pittsburg’s approval of the project is null and void.

The biologically rich site supports sensitive wildlife species and rare plants and is in one of the most visible and most environmentally constrained areas of the county. The Faria project would have fragmented open space and damaged wildlife corridors.

“Although I’ve worked for Save Mount Diablo on this issue, I’m also a Concord resident,” said Juan Pablo Galván Martínez, Save Mount Diablo’s Senior Land Use Manager. “Since this affects both cities, I want both city councils to work together to protect the hills and ridgeline.”

This is a major victory for Pittsburg residents,” stated Save Mount Diablo Land Conservation Director Seth Adams. “This was the worst environmental impact report we’ve ever seen for the worst project in northern California. Seeno was wasting time and money asking the court for a retrial over its own decision.

“This poorly planned development will not go forward, for now. We are very happy with the court’s decision.

Louis Parsons, president of Discovery Builders, Inc. responded with this statement: “We are very pleased and encouraged that this ruling supported the vast majority of the work and analysis included in the City’s Environmental Impact Report. City staff and the environmental consultants did an incredible job analyzing this project. The Pittsburg City Council, local residents, businesses, and labor organizations have repeatedly expressed their support for these homes and this project in the past—and we will do everything in our power to deliver on our promise to develop this project.”