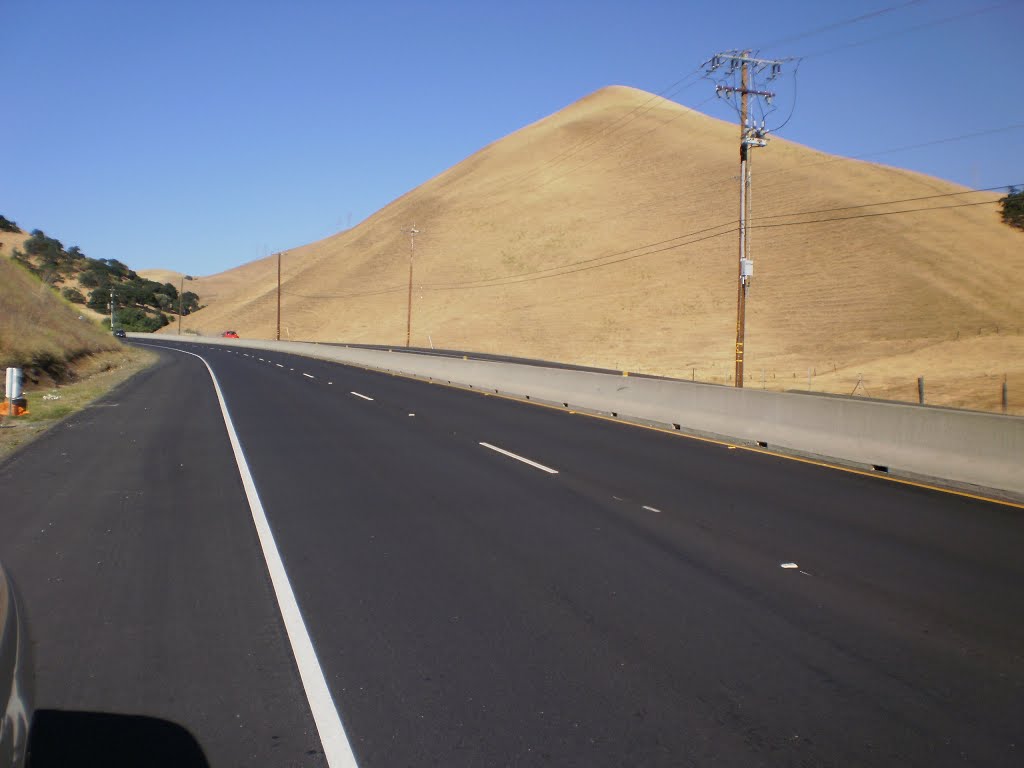 Kirker Pass was named after James Kirker who may have done some ranching in the area but was far from the average 19th-century settler.
Kirker was widely known as a “scalp hunter,” and a killer of hundreds of Native Americans working for the Mexican government in the 1840s.
The issue came up at the board’s Feb. 8 meeting, at which Daniel Kelly spoke up about Kirker. Kelly is a retired San Francisco social worker and a master’s student in history at Arizona State University.
Kelly accused Kirker of leading a raiding party in the Mexican state of Chihuahua during the night in 1846 and killing between 130 and 170 Apache men, women and children while they slept, after they struck a bargain with local officials to stay and trade in the area.
The Contra Costa County Historical Society has in its archives an essay written by local historian William Mero, in which he describes Kirker as an Irish immigrant who fought the British as a privateer during the War of 1812. He later moved to the Southwest, working as a trapper and soldier, sometimes for the Mexican government.
Mero wrote. “Kirker organized militias in many of the villages in Chihuahua State against growing Apache attacks. James Kirker led a large band of Mexican, American, Delaware and Shawnee warriors. They fought the Apache, who were raiding deeper and deeper into northern Mexico. Kirker’s band was just one of many such mercenary gangs of American and Mexican Apache scalp hunters working for the State of Chihuahua. However, there is no evidence that Kirker personally took scalps himself,” Mero wrote.
“I’m aware of his reputation of essentially being a mercenary, leading attacks against Indigenous groups of people,” Contra Costa County Supervisor John Gioia said. “He was called a scalp hunter, not the kind of person you want to name a major county road after.”
Gioia is a history buff. He said his collection includes a book in which Kirker is personally attributed 487 scalps. Though he acknowledged the author did not show solid attribution for the accusation.
Supervisor Mitchoff said the name-change process will take at least six months. Mitchoff agrees with Kelly that a name honoring local indigenous people could be appropriate.