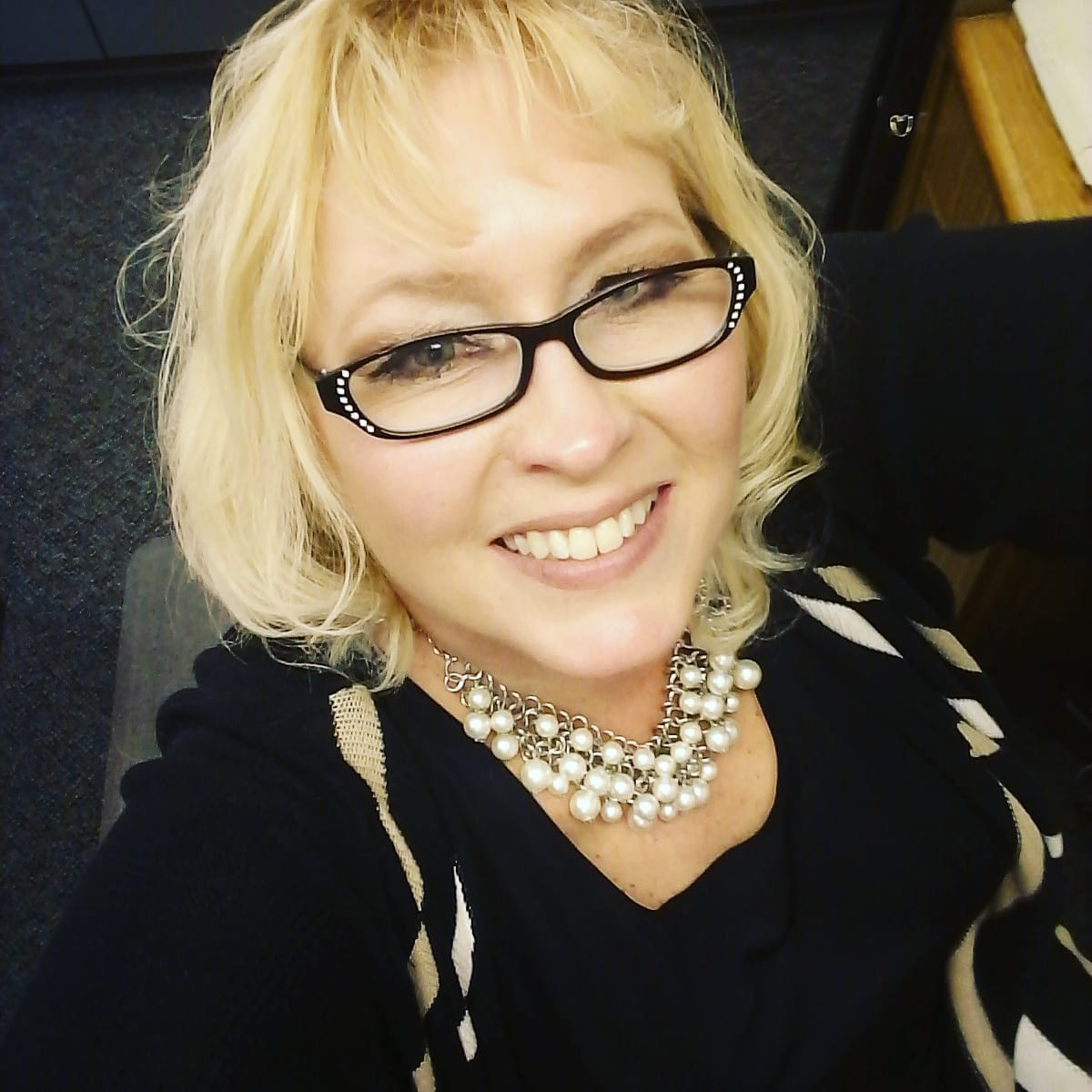 “Henry McNamara was the first Contra Costa boy to give his life in the cause of the world wide Democracy, and his name will be emblazoned among the heroes of the world who had died for humanity”, reported the Pittsburg Post Dispatched April 19, 1918.
As I read that line, I certainly was aware that I had never heard of Henry McNamara, and I wanted to bring his name back into print and people conscious.
Henry Ambrose McNamara was born on January 26, 1889, in Martinez, California to parents James and Mary McNamara.
James and Mary had immigrated to the United States from Ireland years apart. James came to the USA in 1859 and Mary came in 1871.
According to the 1900 census, James and Mary lived in Martinez with their six sons, James, John, Joseph, Frank, Henry, and Rueben, and one daughter Mary (Mae).
On Wednesday, April 17, 1918, Henry’s family received word that Henry had died from an accidental fall in France.
However, brother Rueben was with the American forces in France and was unaware of his brother’s passing on the same foreign soil.
Henry was well known in Pittsburg where he was a collector for Pacific telegraph and telephone company. When they heard of his death only kind words were said of the young man.
“Hundreds Mourn Soldier Dead at Funeral Rites
First Martinez Soldier to Fall in World War Is Given Impressive Burials”
Hundreds of persons from Martinez and vicinity this morning attended the funeral of Henry A. McNamara, the first Martinez soldier to die in the world war. The funeral services were held at St. Catherine’s church where requiem high mass was celebrated by Rev. Father Kelly and Rev. Father Clyne. Pallbearers were ex-soldiers and members of Henry A. McNamara Post, American Legion, named in honor of the soldier.
Hundreds of persons from a half dozen fraternal organizations to which McNamara belonged were in attendance. Six San Franciscans, former soldiers, and employees of the Pacific Telephone & Telegraph company were honorary pallbearers. McNamara was employed by the phone company before entering service. At St. Catherine’s cemetery, a salute over McNamara’s grave was fired by a squad of soldiers from Benicia arsenal. McNamara was killed in March 1918. His body is the first of Martinez soldiers who died in France to be returned.”
It took several months for Henry’s body to be returned to his family. He was then interned at Saint Catherine’s Cemetery in Martinez California
I hope the readers of this article will tell his story so his name is not silent again.
Sources: Pittsburg Post Dispatch and Find A Grave website

From HonorStates.org
Henry Ambrose McNamara is among the 32,490 American Gold Star casualties recorded in our archive with close ties to California. This is a substantial number of individuals who gave their lives in service to their country.
Our core focus is on the decades spanning World War I through the Vietnam War. Generations of sacrifice and service. Many volunteered to serve. Others were asked to join. Each situation as unique as the individuals involved.
We have located images and some life stories for 8,307 of these California Gold Star veterans. That is a great start. However, our important work is not done.
With the help of our supporting organizations, and visitors like you, our research and public outreach continues. There is a worthy goal to place a face and some life story to these names.
Over time, more details will appear for the remaining 24,183 California Gold Star service members found in our archive. In fact, it’s likely that even more names will be added.
It is our collective duty to ensure they are forever honored. Never forgotten.