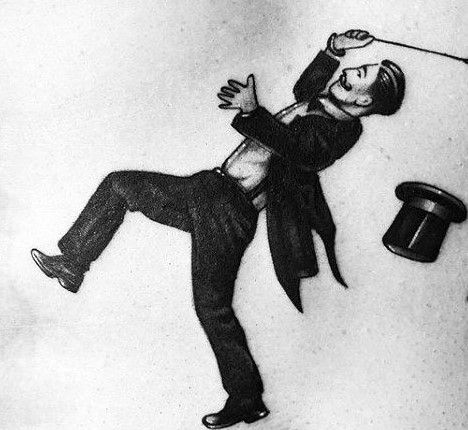 An accident occurred in June 1882 on the line of the Northern Railroad which was almost a tragedy. Thomas Davis was among the passengers on the train from San Francisco heading towards Martinez. Thomas Davis was the former foreman at the Martinez packing cannery company and who then became the foreman at the Benicia Cannery. He had gone outside of the train car in which he had been sitting and was on the steps to sleeper car #1 as the train was passing along near the Grangers Warehouse by Crockett. While on the step of sleeper car #1, his hat blew off, and while trying to regain his hat, he fell.

He held on for a while with one hand, with his legs dragging on the ground. The train then passed a trestle work, running at a high speed, the poor man’s legs were bruised and mangled in a fearful manner. He at length fell, before the train could be stopped or assistance procured. He was picked up and conveyed to Martinez and placed in a room at the Centennial Hotel where he was examined by Dr. Leffler and Brown. One leg was found to be broken and there was a severe gash in his head. He was made as comfortable as possible during the night and then was sent to San Francisco. The physician said the amputation of the leg would be necessary, and if he survived the operation, he would probably recover.