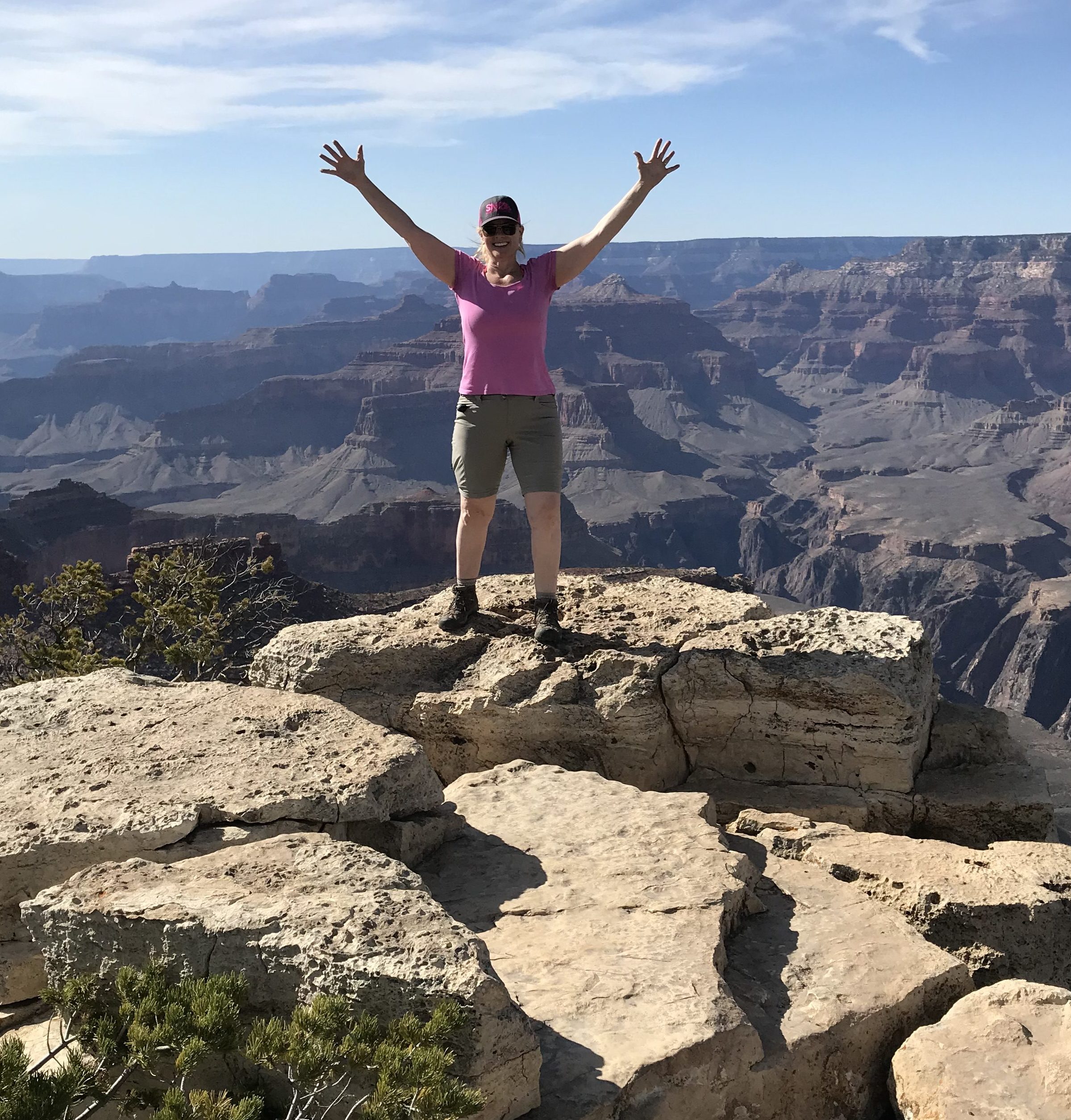 I love Daisy Mae. She’s everything you’d ever want in a travel companion. She’s slim and sleek and light on her feet, and she can carry her own weight without any complaints. She’s fun to be around and fits in well in every situation. Daisy Mae is comfortable spending the day by the lake and she’s the perfect companion on cold rainy nights. I’m speaking of course of my new RV, and like any favorite vehicle, she’s deserving of a good name.
My wife, Teresa, and I had been planning a tour of the Southwest for several months and as our departure date approached, we’d been spending some time in our RV on shorter trips to get used to pulling a large heavy vehicle in tow. And practice was a good thing as we recently learned while pulling our 12’ tall RV through a 10’ tall car wash. That was an expensive lesson, but not an uncommon one we found out later.

Fresh back from the repair shop with a new air conditioner and other rooftop parts reinstalled, we loaded up Daisy Mae with everything we needed for a 9-day trip around the Southwest to visit renowned vacation destinations such as Lake Mead, the Grand Canyon, Horseshoe Bend, Lake Powell, Zion National Park and Bryce Canyon National Park.

Following a brief side trip and tour of Calico Ghost Town, a former mining town from the late 1800’s, located in the hot and dry mountains of the Mojave Desert, we set our sights on Lake Mead, Nevada.
Less than an hour outside of Las Vegas, Lake Mead is the largest reservoir in the United States. It was formed with the construction of the Hoover Dam, an enormous engineering feat. We set up camp and spent the evening watching sailboats slowly make their way back to the dock while the sunset over the lake. 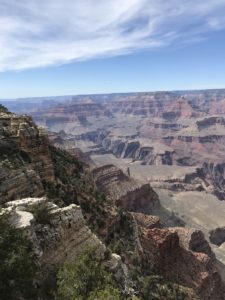 The scale and enormity of the Grand Canyon were impressive as it extended in either direction as far as we could see. More impressive however was the sheer insanity of so many visitors who managed to pose for photos while standing precariously on questionable footing just inches away from a thousand-foot drop-off. I had to purchase a book entitled, “Over the Edge: Death in Grand Canyon” which chronicled all known deaths in the National Park, many of which, not surprisingly, have been slips and falls.

A short drive from the Grand Canyon, and just outside of Page, Arizona is Horseshoe Bend, and just as the name implies, the Colorado River carved a horseshoe-shaped landscape into the canyon, which makes for a spectacular sight. I’ve seen photos of Horseshoe Bend before, but it’s altogether something far more spectacular to see in person. 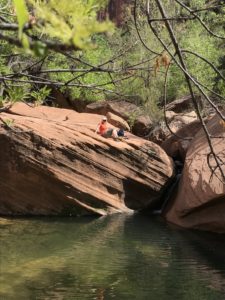 Driving along the banks of Lake Powell while working our way toward Zion National Park, we quickly understood why Lake Powell is such a popular destination for boaters with beautiful views in all directions of the mountains and canyons.

Like much of southwestern Utah, Zion National Park offered amazing perspectives of its many mountain cliffs, canyons, and mesas made of Navajo Sandstone. While exploring the park on our mountain bikes we took a short side trip down a steep single-track trail to a quiet unpopulated stream to cool off and take in the unobstructed views of Zion’s surrounding monoliths.

Bryce Canyon National Park, Utah was also an amazing National Park featuring natural red and orange formations called “Hoodoos”. We spent some time hiking along the Navajo Trail which offered a closeup and personal observation of the Hoodoos and the sparsely populated trees precariously hanging onto life, seemingly defying what you might otherwise think possible. 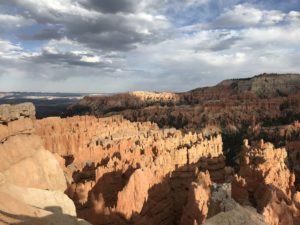 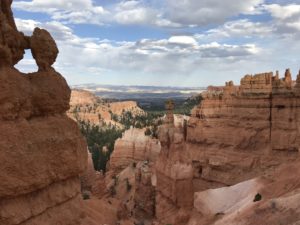 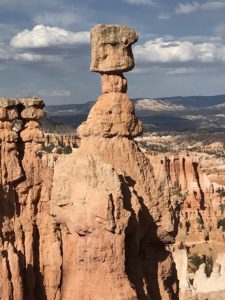 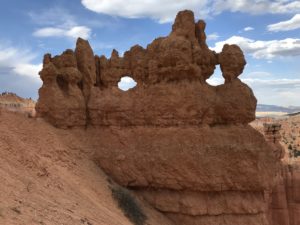 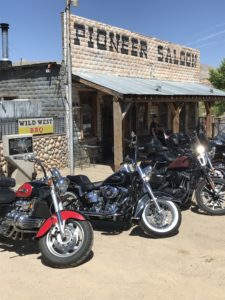 No trip is complete of course without stopping at an old tavern, so we sidestepped our way out of Las Vegas for a visit to the hundred-year-old Pioneer Saloon in the former mining town of Goodsprings, Nevada. Built in 1913 and still running strong, the Pioneer Saloon is a great place with an eclectic group of patrons. Where else can a group of bikers and a members-only Ferrari club saddle up to a bar for a beer and conversation? The population of Goodsprings is 229 (as of the last census) and for good reason. Without the Pioneer Saloon, there’s little else to see aside from a handful of vacant homes and buildings.

Traveling nearly 2,500 miles in a long week made for a whirlwind of a trip. Our objective was to see as much of the southwest country as possible and make notes of those areas and National Parks that we’d like to revisit, explore and spend more time in the future. To that end, we’ll certainly plan another trip to spend more time in both Zion and Bryce Canyon National Parks.