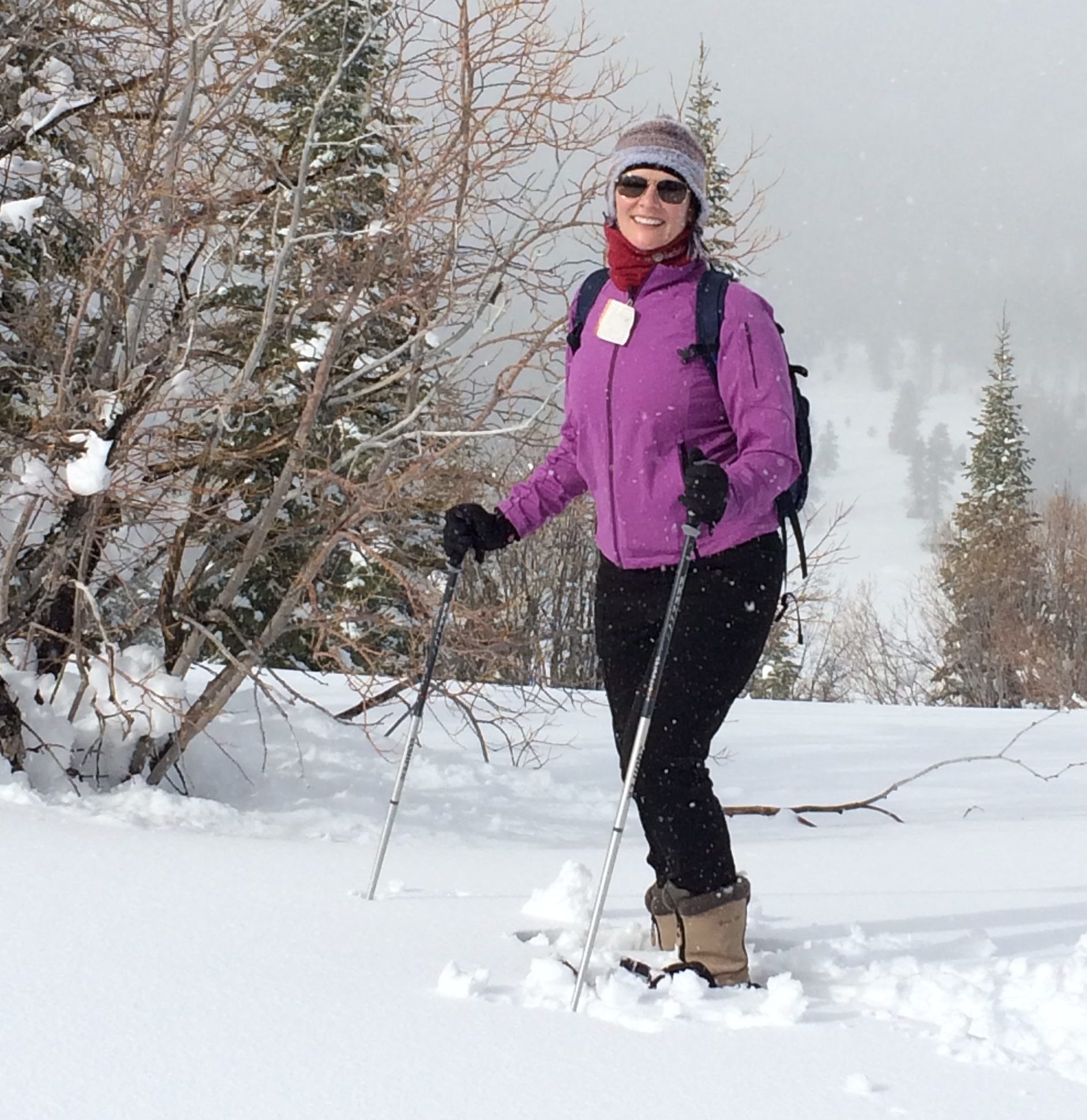 After four years of draught conditions, we’re finally seeing the return of significant snowfall in the mountains of Northern California. I’ll leave the specific details on the actual amount of snowfall, the water content and the like to the statisticians, historians, and prognosticators, but I can tell you from a layman’s perspective that there’s a boatload of snow in Truckee. There’s so much snow in fact that many two-story homes are dwarfed in size compared to the snow surrounding them. To celebrate the return of winter and heavy snowfall, my wife and I decided to spend a weekend in Truckee and experience the outdoors with some snowshoeing.

Our day started with an overcast sky and cold and balmy weather, but we were not deterred as we strapped on our gear consisting largely of ill-fitting snowshoes, borrowed by our Airbnb owners, and several layers of clothing. 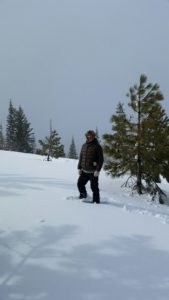 Snowshoeing is much like hiking, but with a hint of bull-leggedness due to the awkward snowshoes that protrude and surround your otherwise capable feet. As we began to figure it out and settle into a rhythm, the conditions changed from a relatively flat and icy surface to an incline with a soft, forgiving landing.  Two steps forward and one step back came to mind as we sank into the powdery snow with each step forward.

On this day, we followed a course set aside for snowshoeing, however with recent snowfall there was little evidence of a formal pathway to follow, only the occasional small tree sign pointing the way and helping to navigate the remote trail.

As I slowly made my way up the ridge of a mountain, I was briefly lost in thought, reminded of Roald Amundsen, the great Norwegian explorer who discovered the South Pole in 1911. I wondered what it would have been like to spend so many months in the quiet and calm solitude with only the sound of your breathing and your footsteps to hear. My stride and thoughts were quickly broken when my wife called out, “hey, you’re off the trail again and you’re going to get lost”.  She was right of course, I have a long-standing history of getting lost, missing turns, repeating myself, and the like. It’s a great shortcoming for a would-be adventure explorer to be directionally challenged. 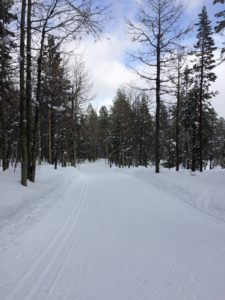 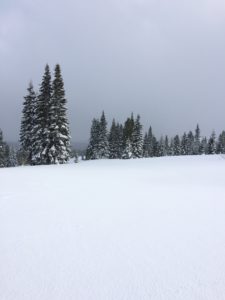 We stopped to take some photos and enjoy the scenery before reaching the summit of the trail and beginning our return trip to the lodge.

Snowshoeing is just one of the many outdoor events you can do while experiencing all the recent snowfall. It’s a relatively low impact activity and it’s a lot of fun.  I suppose you could spend the next several months digging a house out from underneath all the snow, but that doesn’t sound nearly as much fun to me. 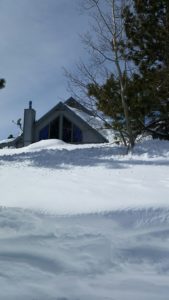