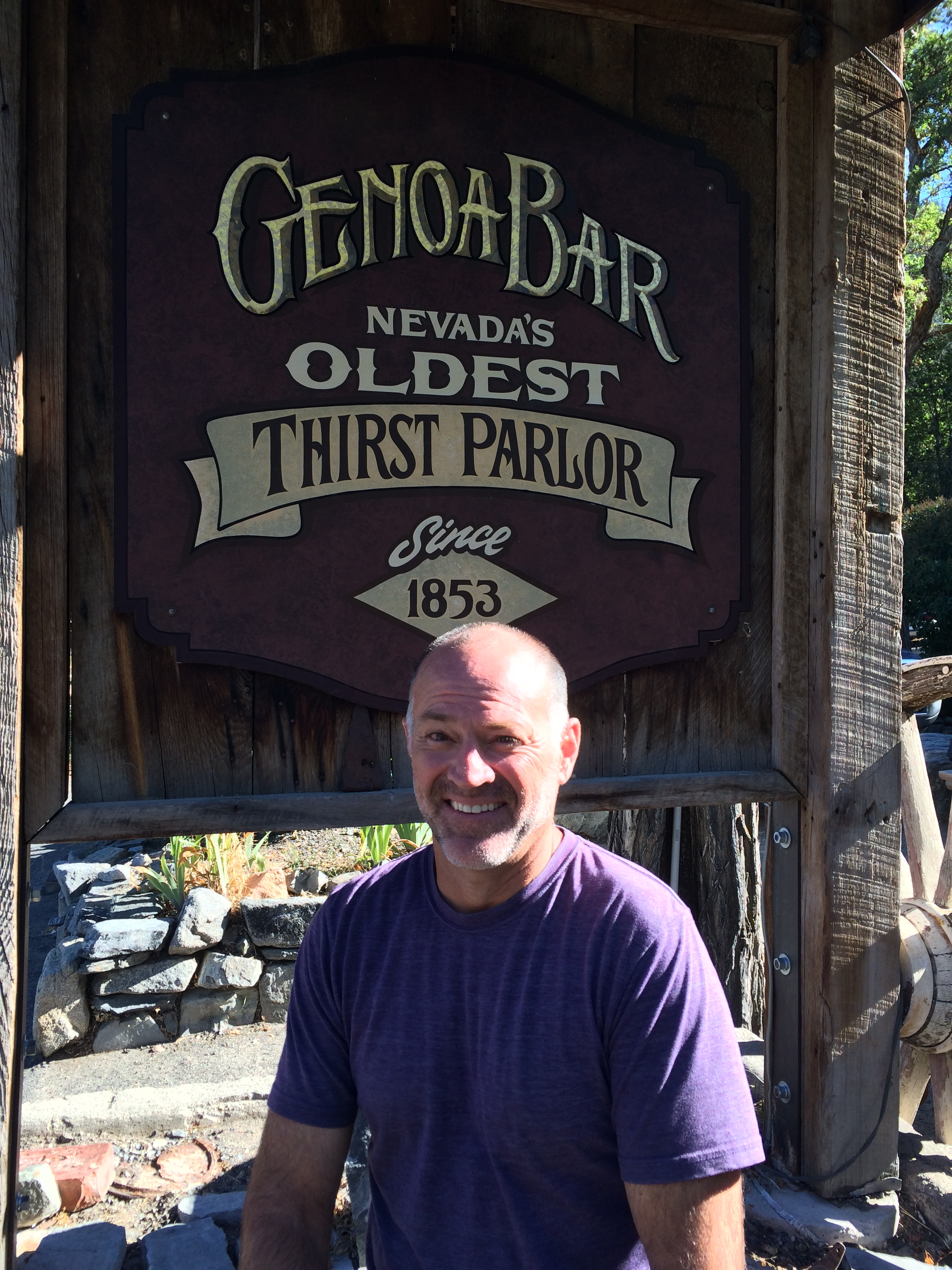 I  heard the calling one early Sunday morning recently; the call for adventure. I phoned my good mate (that’s Australian for “friend”) who gladly accepted the road trip challenge, as long as he could bring  his mate (that’s American for girlfriend),  for a day of motorcycle riding and fun. Following a cup of coffee and a few rounds of “Where to?” negotiations,   we set our sights on the Genoa Bar, “Nevada’s Oldest Thirst Parlor” in Genoa, Nevada.   As some readers know, I have a certain bent for visiting old saloons and taverns throughout the West (see The Diablo Gazette March 2016 Issue –Bolinas, CA and Smiley’s Saloon).

Located just short of 200 miles from Concord, we sauntered through the small foothill towns of Kyburz, Strawberry and Myers on Highway 50,  on through South Lake Tahoe,  over Kingsbury Grade, and into Nevada. The Genoa Bar dates back to it’s opening in 1853. The look and feel of the establishment took me back 163 years with many original ornaments and decorations still hanging on the walls and ceiling including the old woodstove sitting in the corner, the only source of heat in the cold winters. The one red oil lamp that has remained operable since the beginning, hung from the ceiling as a testament to time. As a show of gratitude, it is lit each New Year’s Eve. The floor was made of wood plank, beaten and weathered, which no historic saloon is complete without.

We approached the bartender and asked what special drink they’re known for. ” The Bloody Mary”, the bartender was quick to answer. It was designed, tested and later perfected by a former bartender of 25 years, she explained. We ordered three with the understanding that inasmuch as the former bartender had spent 25 years perfecting his side of the bar, we too have spent a similar amount of time perfecting our side of the bar. It sounded like the perfect fit, and it was, and so was the second.

We wandered outside to the patio and enjoyed the day watching the cast of characters who entered the only watering hole within miles. We couldn’t help but notice the diversity of visitors. There was a small group of older ladies dressed in their Sunday best, a group of local townspeople who appeared to be a little too familiar with the saloon, as well as two bikers who sat in the corner and negotiated a tattoo contract for their motorcycle club. Former patrons of the Genoa Bar have ranged from Ulysses Grant to Teddy Roosevelt and Mark Twain, but my favorite is the famously seductive Raquel Welch who (after a few drinks I imagine), agreed to leave her black leopard print bra behind, where it has since remained hanging from a pair of antlers.

No doubt, the Genoa Bar has seen a lot of activity over the years, and it’s just that history that drove me to visit. Where else could you belly up to a bar and wonder if you were standing in the very spot that Johnny Cash once drank a beer, or ponder what Ulysses Grant was talking about, and with whom, when he was at the Genoa so many years ago?

We stayed too long, laughed too much, and eventually rode home late into the evening. The trip home was cold and dark and uncomfortable, however as each mile took us closer to home, the smile on my face grew larger. You see, there were many ways we could have spent our Sunday, but spending the day with good friends and having fun in a place with such great history was hard to beat. 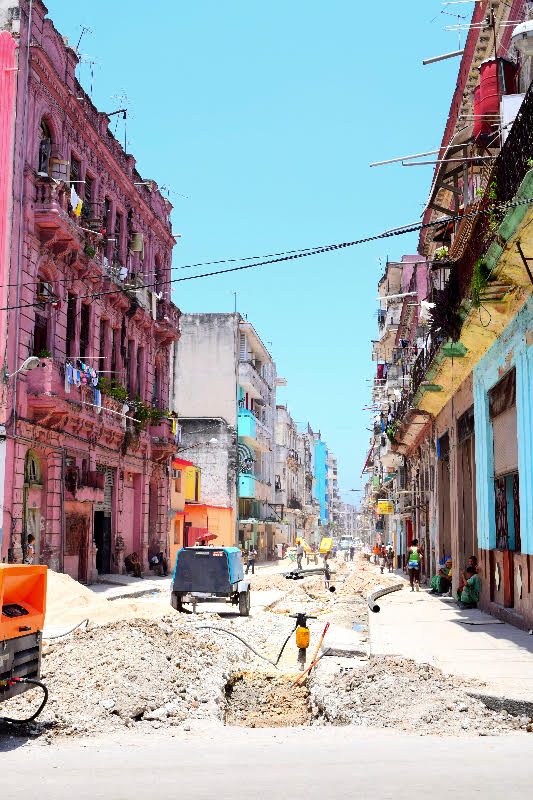 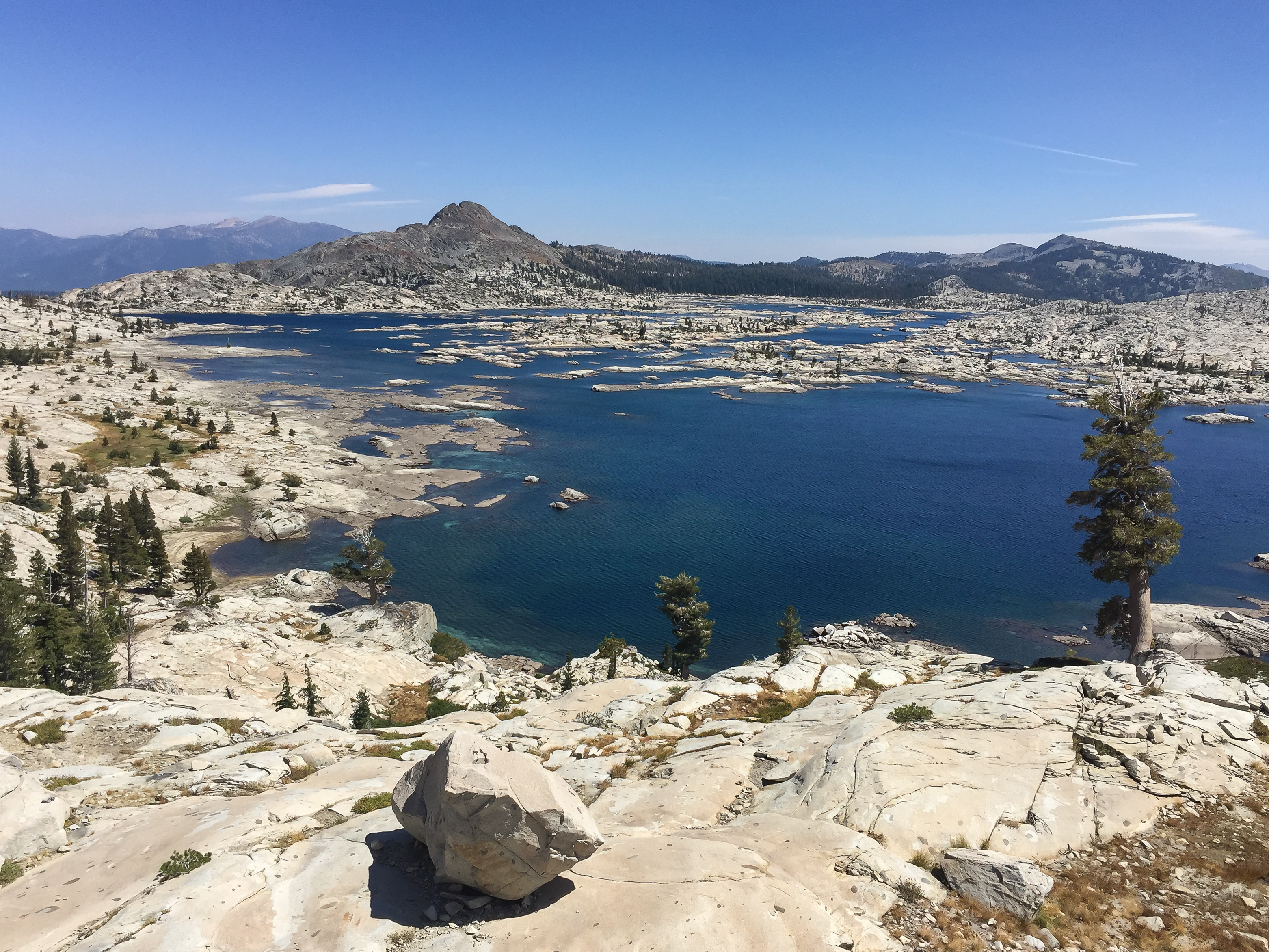 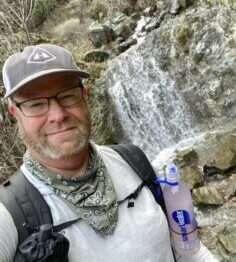 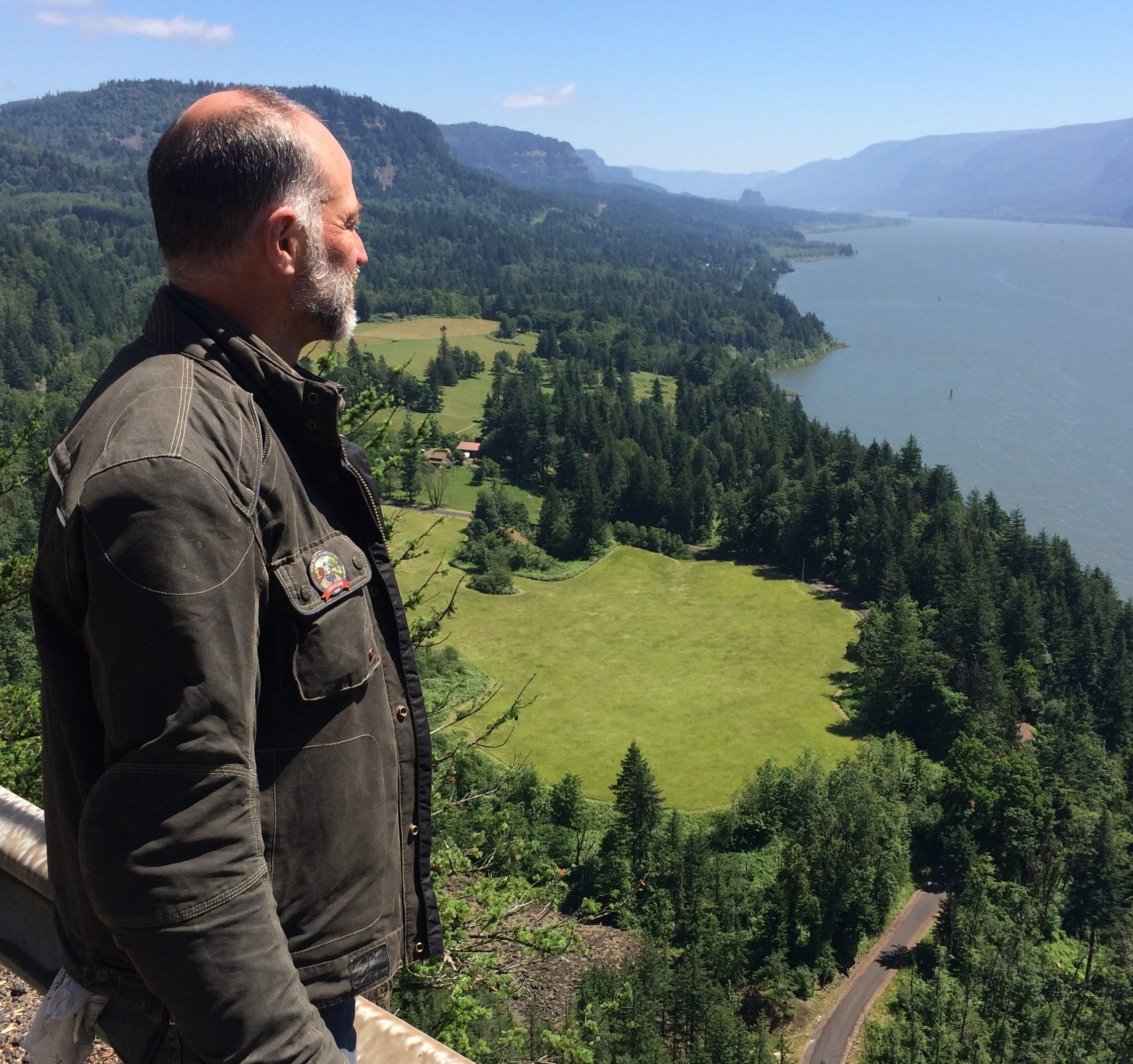 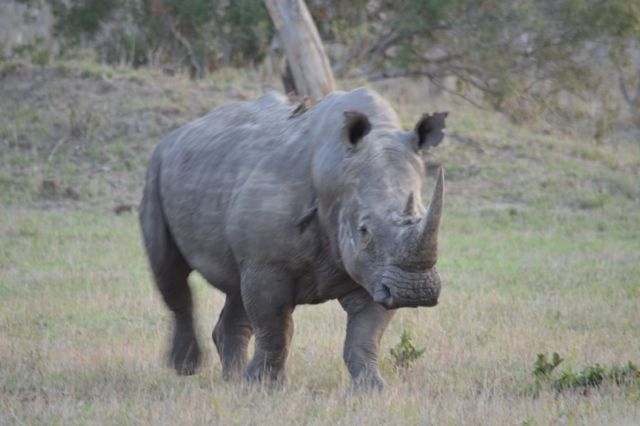 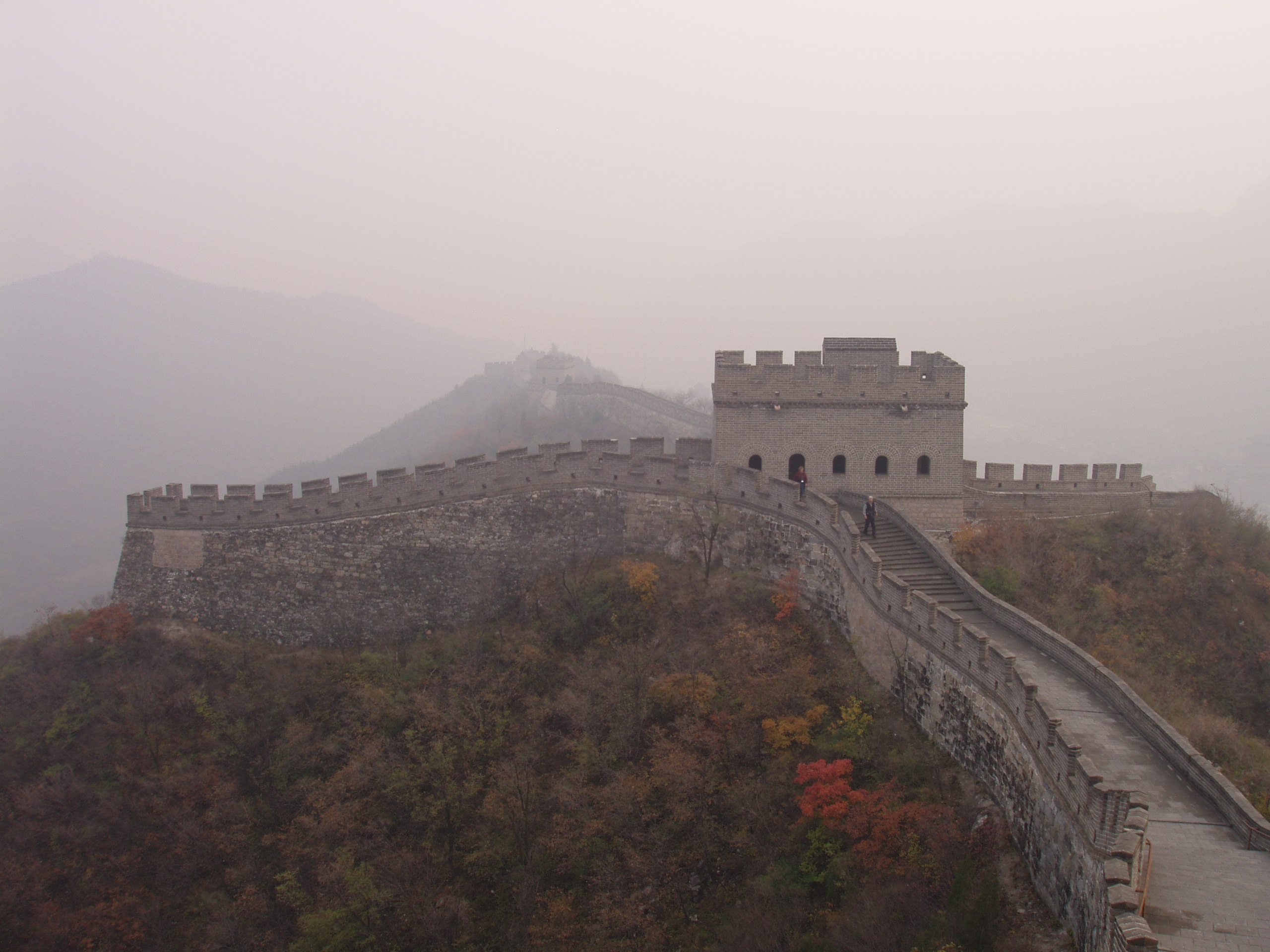 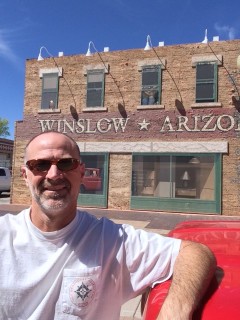