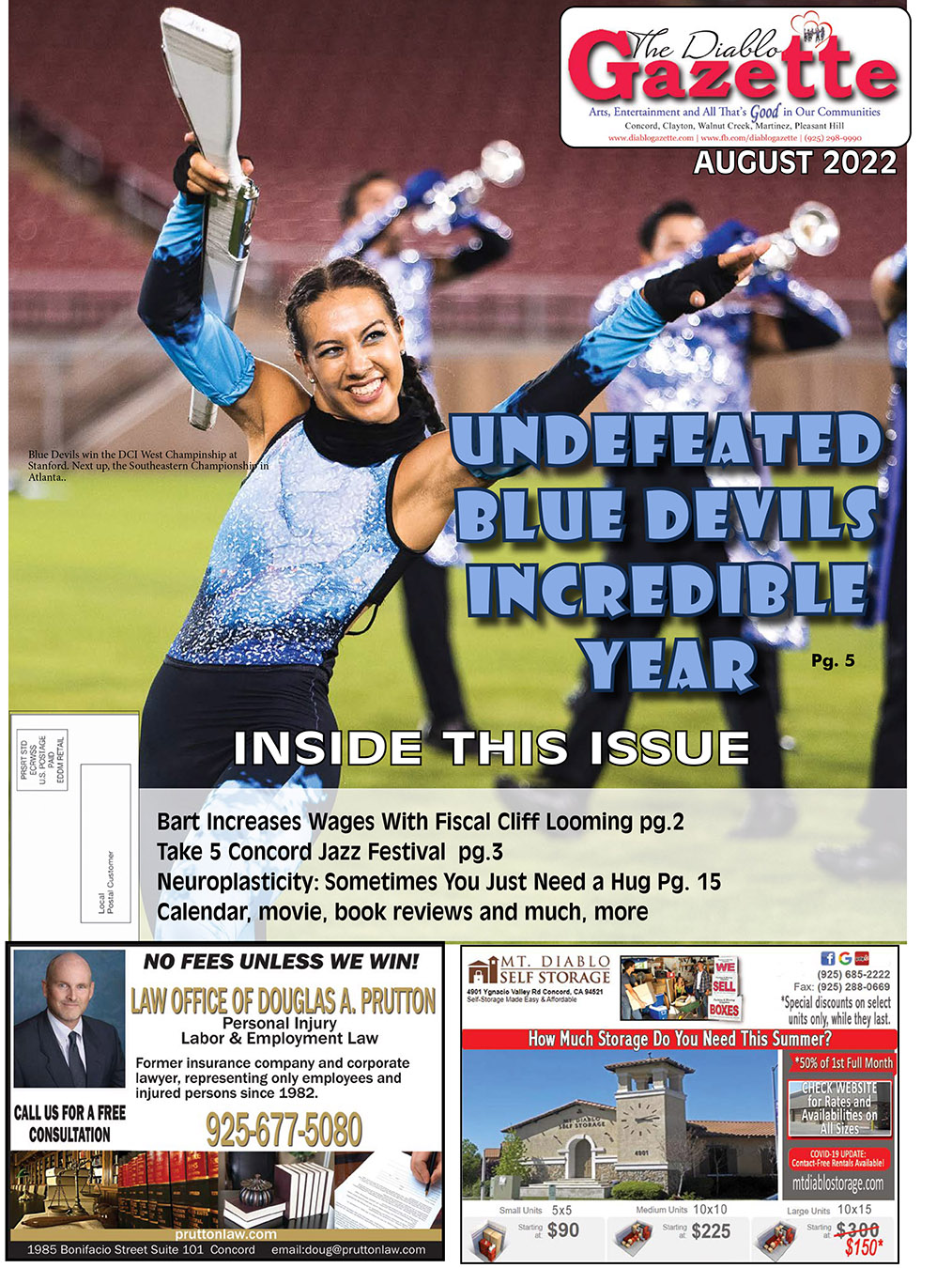 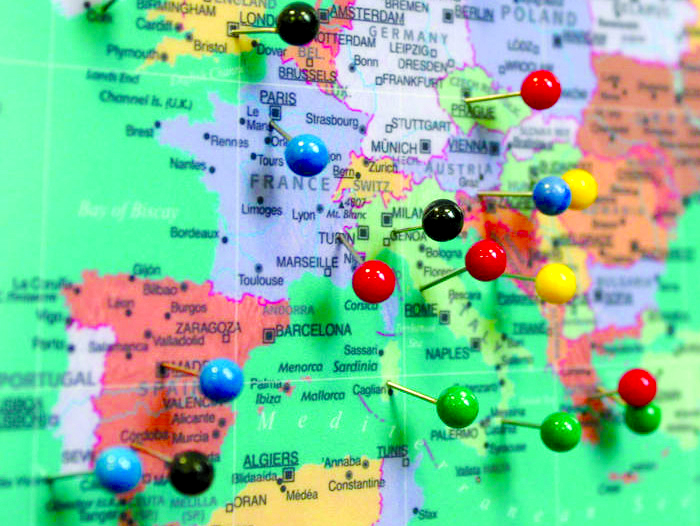 Who has ever heard of such a group? Are you brave enough to sell your home, your cars, and pretty much all that you have and set out to continuously travel the world? Vicki and Bob Enteen did just that. They are currently trying to settle down again in Walnut Creek to be near their two daughters, but one must ask, for how long? They certainly have the wander bug and with good reason.
Vicki has an MBA in Marketing and Bob a Ph.D. in Sociology. After retirement in 2014, they decided to take to the road with their two cats. They lost one in Italy, but the other has its own passport, and has visited 25 countries. The Enteens spent the next four years traveling from one end of Europe to the other but have also spent time in Morocco, India, China, Turkey, and Israel. They have been to 65 countries.
They had previously rented an apartment in Paris where they worked for seven years. Their junior high French was so rusty they decided to enroll classes. Finding a “Meetup’ group in Paris was a life changer allowing them to make friends from all over the world as well as with expats. As they tell it, you can find an expatriate group in almost every big city. Without even looking for it. Bob was offered a full-time job in medical advertising.
What makes their story incredible is that they believed, by living this lifestyle, they were saving money. For example, to live in El Cerrito, rent, utilities, insurance, etc. and auto related expenses added up to around $3200 per month. While in Europe, living almost exclusively in Airbnbs for about $1500E per month and relying mostly on public transportation, and cheap SIM cards for their phones, they were saving about $1,000 a month on average. They usually stayed in major cities for a month, some places up to seven months, returning to Amsterdam for four summers and Barcelona for four winters.
They always selected a home in the suburbs away from tourist spots wanting to blend into the local scene and have developed lasting friendships with fellow Airbnb hosts and people from the neighborhood. With their help and knowledge, they got to know where the best and cheapest restaurants were, and how to access free shows and bargains of all kinds. Taking advantage of low-cost airlines, they traveled cheaply all over Europe.
Vicki says they were not living off their savings. “We were both on Social Security by 2015 when we left for Europe and lived exclusively on that. In addition, we were paying off student loans for our daughters. We lived frugally, never eating out more than once a week, taking advantage of bargain airfares and train fares, and generally limiting our expenses to the minimum,”
They preferred shopping at local supermarkets, and in many ways, they become part of the community.
“We liked different things about different countries, but in general, we liked the warmth and hospitality of the people we met (including our Airbnb hosts), the safety in the streets, the diversity of the landscape and the attractions, the cosmopolitan attributes of the people. We especially liked being in places with considerable history and places that offer a sense of the exotic like Turkey, Egypt and Morocco.”
In deciding their next destination, they work as a team and plan their moves four or five months in advance with Vicki doing the research and planning and Bob doing everything else.
The next move might simply be from a referral by another Nomad. They usually send their bags ahead using www.sendmybag.com. They travel light and by using a luggage shipping service they could travel luggage free, skip long queues at the airport and avoid paying extortionate airline baggage fees while still having as much luggage with them as they liked.
They have one piece of advice to potential retirees, “Don’t wait, do it now. It is fun and exhilarating and keeps you young.” There are a couple of Facebook groups, Senior Nomads, and Senior Nomads in America, where Members ask questions and post advice about destinations, experiences, and practical matters like visas and health insurance. Some Nomads only travel for a part of the year, and some only in the USA, but there are great opportunities out there. Vicki and Bob believe most people have never imagined this wonderful alternative to traditional retirement. And these folks are your neighbors… well sometimes.