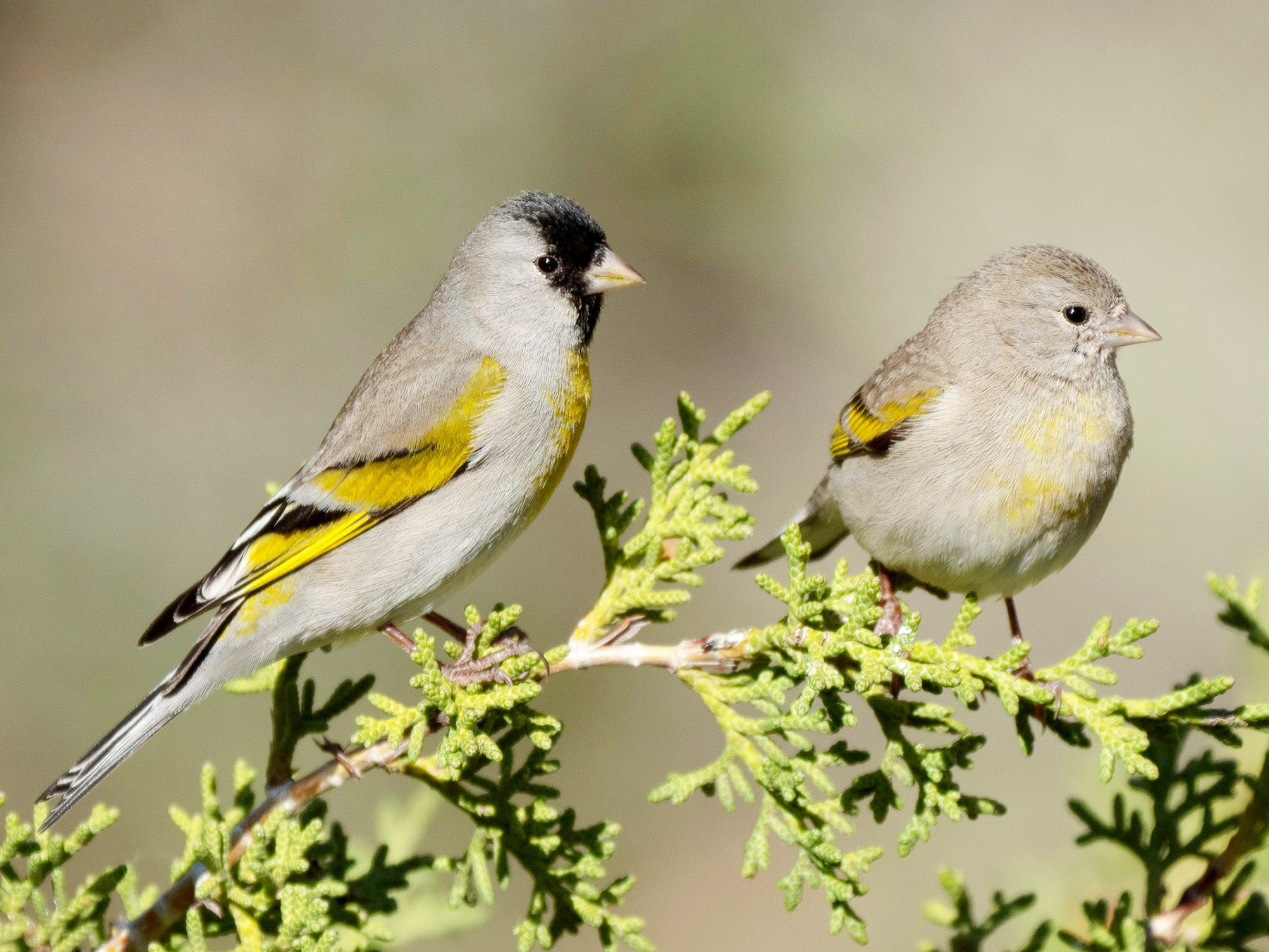 Contra Costa County’s bird population continues to be stable according to the Mount Diablo Audubon Society’s (MDAS) Contra Costa County (CCC) Christmas Bird Count (CBC) which took place on December 18, 2021.
Some 2021 CBC highlights included a Lawrence’s goldfinch seen near the Clayton Library. This tiny gray bird with a distinctive patch of yellow on its breast had not been seen on the count for over 25 years.
Also of note was a Lewis’s Woodpecker seen at Thurgood Marshall Regional Park (part of the former Concord Naval Weapons Station). The Lewis’s Woodpecker is the only green-colored woodpecker native to North America. Its green back, red head, and salmon-colored belly are distinctive and key to identification of this species. Lewis’s are unique woodpeckers because they mainly catch insects while flying, while most woodpeckers cling to trunks and forage in the crevices of tree bark.

Participants were also thrilled to see a peregrine falcon given their return from the brink of extinction in the Bay Area.
Overall, 151 species were observed for the day, a decrease from 2020 when an all-time high of 161 species were spotted. Last year’s count broke the record of 160 species which was set in 1997.
The fluctuation of species’ tally is normal: 141 species were found in 2019, 144 species in 2018 and 146 in 2017. Over the 66-year history of the CCC CBC, an average of 151 species have been observed, so this year’s numbers are typical, and the lower numbers in 2021 may be due to the birds hunkering down. It was quite the frigid day on December 18.
This year marks the 122nd count for the National Audubon Society which began on Christmas Day, 1900, and is the world’s longest-running wildlife census.

The MDAS bird count has been underway for the last 66 years. Centered approximately halfway between Pleasant Hill and Clayton, the count circle is divided into 15 areas. Regardless of whether trip leaders guided volunteers or participants observed the feathered critters in their backyards, all had a common goal to document the type and numbers of every bird they saw that day.

This year, 80 participants, many who were newcomers to birding, participated. Bird enthusiasts are invited to learn more about MDAS’ programs. To learn more, go to www.mtdiabloaudubon.org.

Jill Hedgecock has a master’s degree in Environmental Management and a bachelor’s degree in Biology. Her love of nature inspired her to author the award-winning novel, “Rhino in the Room.”