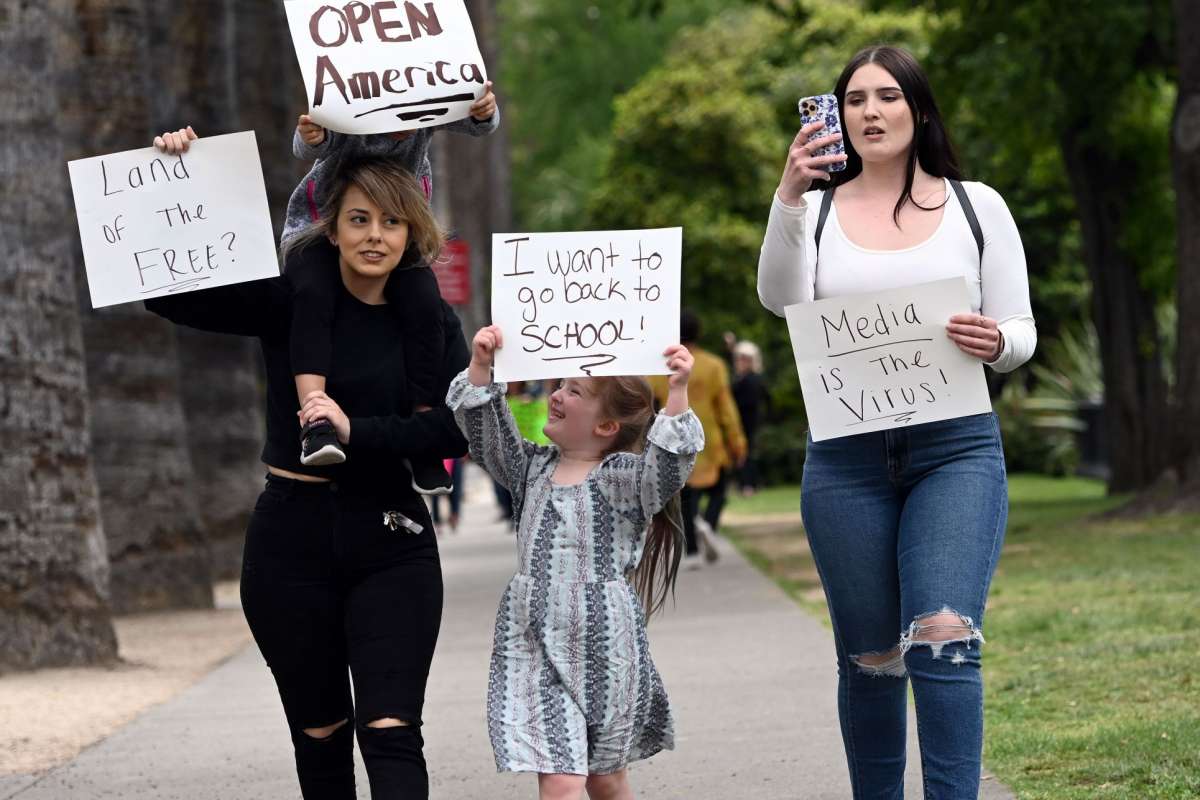 Faced with the prospects of widespread infection and death Heath Science Officials along with your elected bodies moved to a drastic Shelter-In-Place (SIP) that has not been seen in this country since the 1918-19 Spanish Flu. The Bay Area led the nation in the lockdown. As such we are also bearing the economic costs affiliated with that. Now those of us in office are starting to receive national template letters and seeing demonstrations cheered on by our President’s tweets that:

It is a certain likelihood that morbidity rates are inflated when comparing the current death toll to tested cases since access to testing has been restricted. Of course, that is not much consolation to the over 100,000 minimum family and friends of the dead that feel sorrow and loss. When we get more testing of people at large, we may have a better idea of both the morbidity and the extent of this disease which currently has no instant cure or vaccine.
There’s great irony to hear the cries of “fake science” coming from our Politician-in-Chief while espousing untested and even absurd ideas. Meanwhile, our local leaders are working within an educated framework of decades of dedicated health professionals and those that have a sense of what was done in the past in similar pandemics to try to mitigate the destruction.
The media has reported what it sees though some of the more tied-to-political toe kissing (being polite here) embracing visual and oral platforms that clearly demonstrate their “toadiness” to the various political orders.
As for the constitutional rights, in times of great danger, there is always a great danger of losing sight of the balance needed in our American Values without getting in a position that leads to great damage.
We have freedom of assembly, but regardless of the affiliation, no group, no matter how nefarious or innocuous, is going to have a parade anytime they want down your residential street, unless at first obtaining a parade permit.
You have freedom of speech, but every other week, I get a complaint from a neighbor who really does think that you do not have that right at 2 AM, screaming at your front door because your spouse locked your drunken mess out of the house.
We have freedom of the press, yet do not try to put the visual representation of numerous sex acts on the front pages of the morning paper or even use seven particular words on the public radio waves to describe them or various other human aspects.
The first holder of that balance is your elected officials, many of which, like me are very weary of overstep and the need for balance. I want cameras on our police but not on every street. We want transparency in records, but I do not want license plate scanners to be feed into mega data records in Utah or the FBI. Know that we are aware of the dangers, that we too are the ones at great risk with you of both the disease and the damages in dealing with it. Behind us are you all and we are aware of the fears of government. For some, like me, it is one of the reason we went into government in the first place.
So be assured, we hear your concerns, we know the fears, we are discerning of the balance and you are not alone. We ALL are in this together and we shall prevail and be stronger, wiser and better for the experiences of it all.