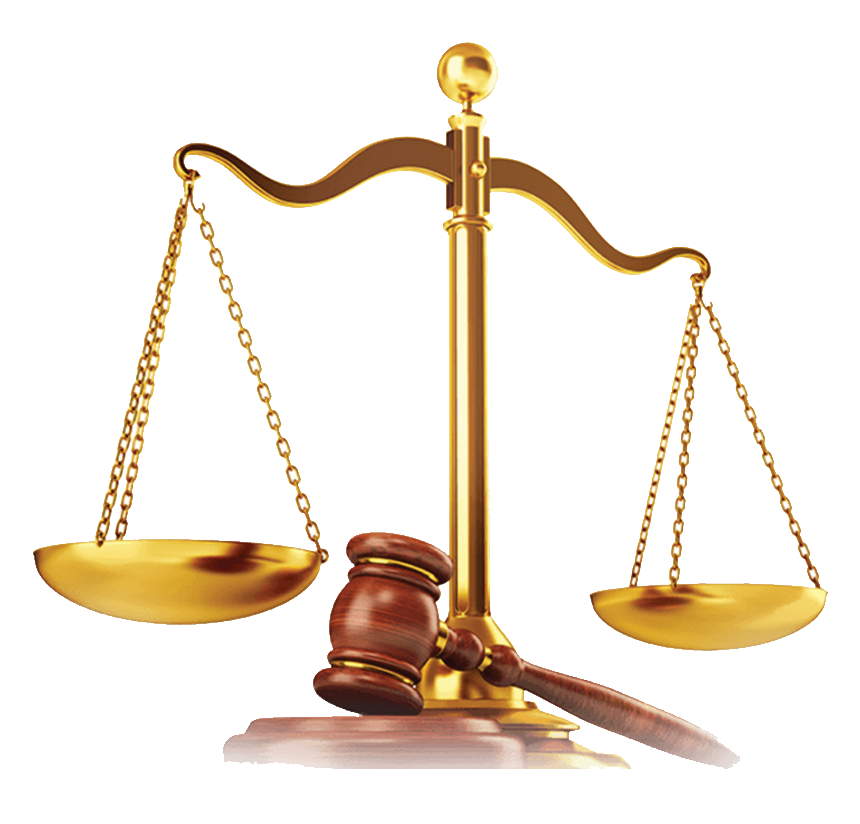 We are not doing enough to protect our families in their homes, on the street or while shopping. I am leading a petition drive to tell the Board of Supervisors we want local courts with power to adjudicate and enforce all laws (link below).
If crime is at our doorstep, we must also see justice from our doorstep.
The torments, justifications and consequences of crime and punishment would fill quite a tome and no compendium here would suffice.
We have seen a large increase in crimes, especially of low-level crimes, many of which go unreported. Our awareness of the disregard for our persons, our property, our homes, communities, and institutions is unprecedented in this century. From seeing Porch Pirates on our all-observant doorbells, smash and grabs in our malls, and video images of riots and people storming the Congress in session, the blatant breakdown of justice and any sense of guilt from the perpetrators waif through the community like a roadkill skunk on a cul-de-sac.
At the core of all this, there is a lack of simple civil respect for one another.
There is a failure to see offensive behavior corrected and new direction restored within the offenders. Without signs of any awareness of their impact on the victims, how can the victims feel that justice has been done? Criminality without consequence compounds itself in the eyes of the victims and allows the rot to fester in the soul of the offender.
Yet, to have punishment devoid of consideration of the turning the offender from their criminal path is to surrender to our emotional drive for revenge.
That is what is being played out now as we see a growing gap between those that feel the criminal is unpunished and those that feel that there has not been enough done to reform/remake/re-civilize the offender.
As gun sales surge, people are literally up in arms on the issue of crime and the retention of the criminal. In a recent running survey (www.PulseOfConcord.com) people report that while 27% believe that those ACCUSED of violent crimes should be allowed bail, 38% believe they should not and 28% think it is too complicated to decide.
As for someone who is arrested and accused of a similar crime while already out on bail, there is overwhelming support: 88% say that the accused should be held in jail awaiting trial without bail.
There is support for the return to local courts and a combined effort at restoring civilized conduct through the quick application of justice that tries to balance what the victim sees and what society hopes for in the criminal.
People believe that what we have is not working and a systemic change is needed with a view leaning towards the lower-level crimes being dealt with locally and allowing the central court to deal with the higher crimes.
As I often say, we must speak up. Government is either listening to us or to someone else.
https://edibirsan.com/smash-and-grab-petition/.

Views expressed are by EdiBirsan@gmail.com with great regard to Dostoevsky who spent hundreds of pages on the subject, but never lived in Contra Costa and had to deal with a Porch Pirate or a Catalytic Crook.