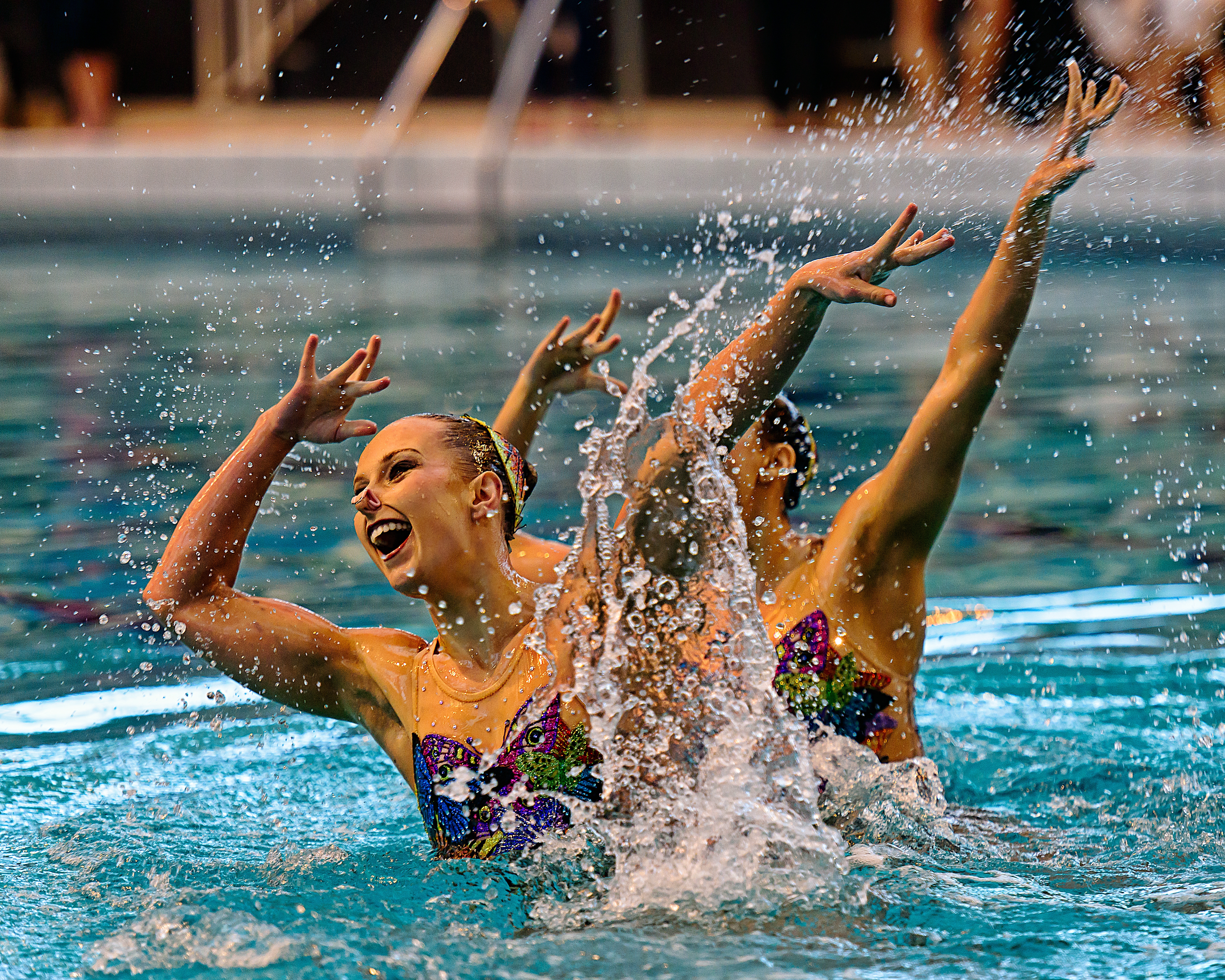 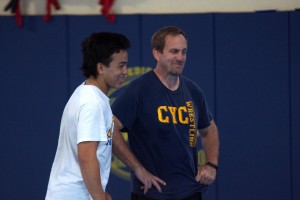 And on July 21, that resume grew once more.   His newest coaching assignment and destination – Rio de Janeiro, Brazil for the 2016 Summer Olympic Games. Halvorson was named one of two Greco-Roman volunteer coaching positions on the Team USA staff.

“I have been blessed over the past two years to work with Mark,” National Greco-Roman coach Matt Lindland said in a Team USA press release. “I refer to Mark as ‘The Scientist.’ When it comes to wrestling, Mark really understands the sports physiology, the demands on the body and how an athlete’s body responds to specific training. I have had the opportunity to learn so much from Mark. I trust Mark and so do the athletes, which is important at this elite level.” “Mark knows his stuff and brings a wealth of his knowledge to the team,”

Perhaps no one on the Team USA’s Rio-bound Greco-Roman roster trusts Halvorson more than his own CYC-product, Robby Smith. Smith, a 2005 graduate of San Ramon Valley, is the nation’s No. 1 ranked Greco-Roman heavyweight (286 pounds). Smith is one of four Greco-Roman wrestlers being sent by the United States.

“I have not seen a heavyweight wrestler that is as technically skilled as Robby and that is also a testament to Mark’s coaching skills and knowledge of our sport,”  Linland states.

As for the often understated Halvorson,  “I am very humbled with the opportunity,” Halvorson said regarding the appointment. “I really enjoy working with the staff and the wrestlers. I have had quite a journey, coaching at Cadet Worlds, Junior Worlds, Youth Olympic Games, Pan American Games and Senior World Championships. Now getting to work at the Olympic Games is icing on the cake.” The wrestling competition in Rio begins on Aug. 14.

In addition to Smith, Mt. Diablo area high schools have ties to five other athletes competing in the Summer Games. Three of those athletes — Melissa Seidemann (College Park ’08), Maggie Steffens (Monte Vista ’12) and Kristian Ipsen (De La Salle ’11) — are attempting to add to medals earned at the London Games in 2012. 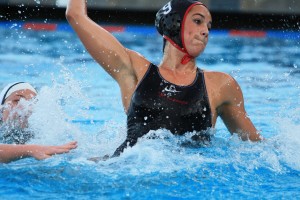 Steffens returns with the U.S. Women’s Water Polo team, the defending gold medal champions. She was the darling of the 2012 water polo competition, being named the tournament MVP after leading the Americans with an Olympic-record 21 total goals. Seidemann was also a member of that gold medal-winning team.

Ipsen was a bronze medalist in London when he paired with Troy Dumais in the 3-meter synchro diving competition. In Rio, he will be flying (or technically, falling) solo in the 3-meter platform event.

Also returning to his second Olympic games is 2004 Acalanes High graduate, Anthony Fahden. He will be competing in the rowing competition as part of the American team in the Lightweight Men’s Four event. His team finished eighth in London. 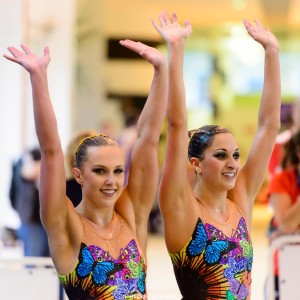 Finally, there is Mariya Koroleva. Russian born with dual citizenship, she 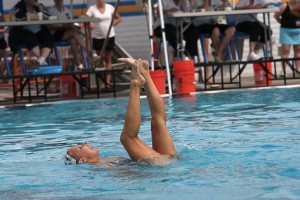 attended Las Lomas and is among the most decorated of the Walnut Creek Aquanuts synchronized swim club. She will be swimming in the duet competition with Anita Alvarez of Buffalo, NY.  Koroleva finished 11th in the duets at the London Games.

Yes, we live in an extraordinary area, rich in the best-in-the-world athletes.  We wish our Olympians much success.

Chace Bryson is the editor for SportStars Magazine. Be sure to follow @SportStarsMag on Twitter as it will be updating how all of NorCal’s home-grown Olympians fare in Rio this month.