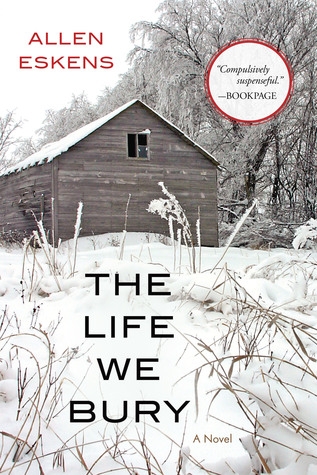 Fathers come in all different forms.  In The Life We Bury (2014, Seventh Street Books, $9.14, 300 pages) by Allen Eskens, Joe Talbert, a college student struggling to deal with his bipolar, alcoholic mother, finds himself serving as a father-figure for his autistic brother, Jeremy.

The book opens with Joe visiting an elder care facility as part of an English assignment.  This results in Joe meeting Carl Iverson, a dying Vietnam vet and convicted murderer.  But before Joe has an opportunity to interview Carl, he gets a call from his mother. She’s been arrested for driving under the influence, forcing Joe to pick up his brother and bring him back to his apartment. Caring for Jeremy results in a big perk; it affords Joe an opportunity to meet his neighbor, Lila, an attractive college student and wannabe lawyer. Soon Lila is drawn into the mystery of whether or not Carl Iverson murdered fourteen-year-old Crystal Hagen thirty years ago.  Joe’s sleuthing soon uncovers discrepancies which lead him, with Lila’s help to question whether Carl is telling the truth that he didn’t kill Crystal.

Eskens’ suspense novel is more than a page-turning, whodunit mystery.  His book delves into the complexities of secrets and family relationships.  The absence of Joe’s deadbeat dad in his life results in Joe finding a father-figure in his mother’s father.  But the untimely death of his grandfather when Joe is eleven has left him scarred.  By far my favorite character is Joe’s special-needs brother. Jeremy’s autism could easily have been written as a cliché, but Eskens’ portrayal resonates with honesty.

The setting for the novel is Esken’s home state of Minnesota.  The descriptions of weather and snow shine with authenticity.  Beyond memorable characters and a well-painted setting, interesting facts are sprinkled throughout the novel. Eskins, a criminal defense attorney, uses his novel to educate readers on nuances of the law and to define obscure philosophical terms such as Pascal’s gambit.

The Life We Bury received the best debut mystery award under the Left Coast Crime Rosebud Award and was an Edgar award finalist. Eskens’ second novel, The Guise of Another released in 2015, about a Minnesota detective under suspicion of corruption promises to be equally intriguing.  The Life We Bury would make an excellent Father’s Day gift, especially if Dad is a fan of John Grisham novels. 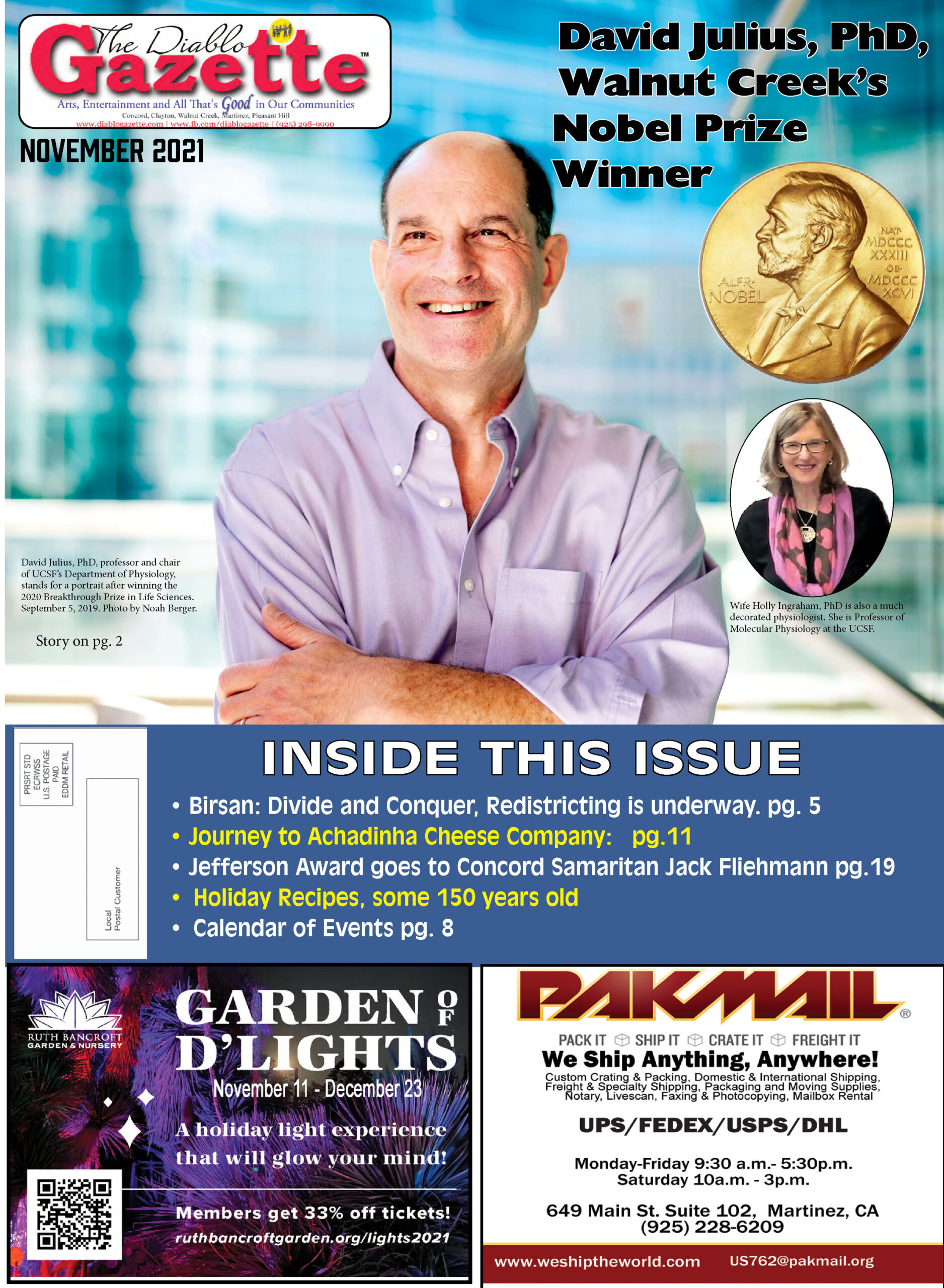