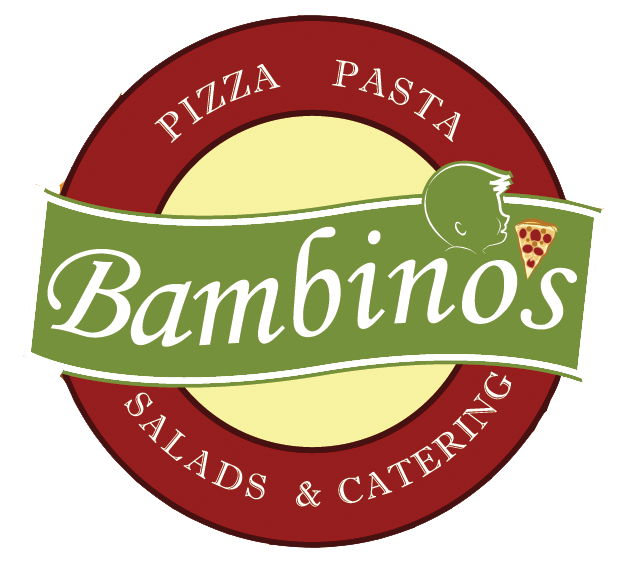 On a chilly Monday evening in late November, many restaurants were closed or hurting for business. Not Bambino’s. Even during Covid-19 times, this popular eatery in a Concord strip mall had their outdoor dining facility filled while simultaneously managing a brisk take-out business.

For co-owner and Chef Ismael Palacio, his rags to riches ascent from being a high school dropout in San Francisco’s Mission District to operating a successful business, is a seldom told story. Leaving home at 15, Palacio supported himself washing dishes and bussing tables. Eventually, while earning his GED certificate, he was able to work his way up the culinary ladder to eventually become a chef and manager at various restaurants.
After spending several years running branches of the Firewood Café and The Buckhorn Grill in Walnut Creek, Palacio and his brother-In law, Jose Sanchez, pooled their resources and purchased the Aladino’s Pizza location that catered to slow pitch softball teams playing at nearby Willow Pass Park. With a limited menu, Aladino’s struggled to find clientele other than the recreational crowd following their games.
Undeterred, Bambino’s opened their doors offering what Palacio refers to as “Cuisine with San Francisco flair”. Relying on word-of-mouth and reputation, the restaurant has evolved into a popular family friendly locale with gourmet food that is among the best in the region.

Known for serving quality pizza, Bambino’s offers arguably the best fresh pasta dishes in town. Bambino’s prepares a large array of homemade pastas daily including cannelloni, fettuccini alfredo, cappelini and Lasagna. In addition, they also make an excellent gnocchi from a mixture of Russet potatoes, flour, and eggs.
What also makes these dishes so unique are the inventive gourmet sauces. These include:
Traditional Marinara (tomato, garlic, parsley) and a Bolognese with ground beef and sausage
Alfredo with cream, butter and parmesan cheese
Pesto featuring basil, garlic, assorted cheeses (also a creamy version mixed with their Alfredo sauce
Gorgonzola cheese mixed with spinach, diced tomatoes, and cream sauce
Creamy Bolognese by melding together tomato and Alfredo sauces.
These wonderful preparations are the perfect partner for their assorted pastas. I especially enjoy their cannelloni stuffed with ground beef, ricotta, parmesan, mozzarella, cilantro, and Italian spices. Their red lasagna is awesome, although sometimes Bambino’s prepares a special version featuring chicken and a cream sauce.
Outside of pizza and pasta dishes, Bambino’s offers several entrees of note. Their non-Cajon Jambalaya featuring roasted red peppers, scallops, shrimp, sausage and cayenne pepper is less spicy than one would find in New Orleans. They also serve a selection of chicken dishes including Parmigiana, Piccata, and Scaloppini, covered by their signature sauces.
Chef Palcio has also introduced half-pound gourmet meatballs (with beef and sausage) that pairs well with other items. If one prefers red meat, Bambino’s offers a USDA Prime 12 oz New York steak cooked to order and served with fresh vegetables for only $17.95, an extraordinary price for the quality.
A large selection of salad offerings come with a choice of Palacio’s homemade Caesar, Ranch, and Honey Mustard vinaigrettes.
For vegetarians, aside from an excellent eggplant parmigiana and their marinara sauce over pasta, there are several non-meat alternatives from the appetizer menu: buttered broccoli, calamari, bruschetta, sautéed spinach, and pan-roasted shrimp.
Bambino’s takes pride in creating custom made dishes. One such special request resulted in Bambino’s Chef Sauce which is a mixture of mild Italian sausage, spinach, and their marinara.
My friend and I split in an order of baked ravioli topped with creamy Bolognese, 2 meatballs, a Greek salad, house made pizza bread, and a couple of cocktails from the full bar. Delicious. We left satiated with money in our pockets. Great food and friendly service, and as I mentioned earlier, a tremendous value for our favorably priced indulgence.
After 14 years in business the workaholic Palacio toils more than 80 hours a week at the restaurant. In addition to frequently adding new menu items, he has opened a second Bambino’s in Vallejo. Aside from his wife Martha and their kids, he is dedicated to the culinary craft. Not bad for a high school drop-out from the Barrio.

Bambino’s is open 7 days a week with varying hours during the Covid-19 pandemic. Located at 1895 Farm Bureau Road. Order online or call 925-687-6363 or at www.Bambinosconcord.com.