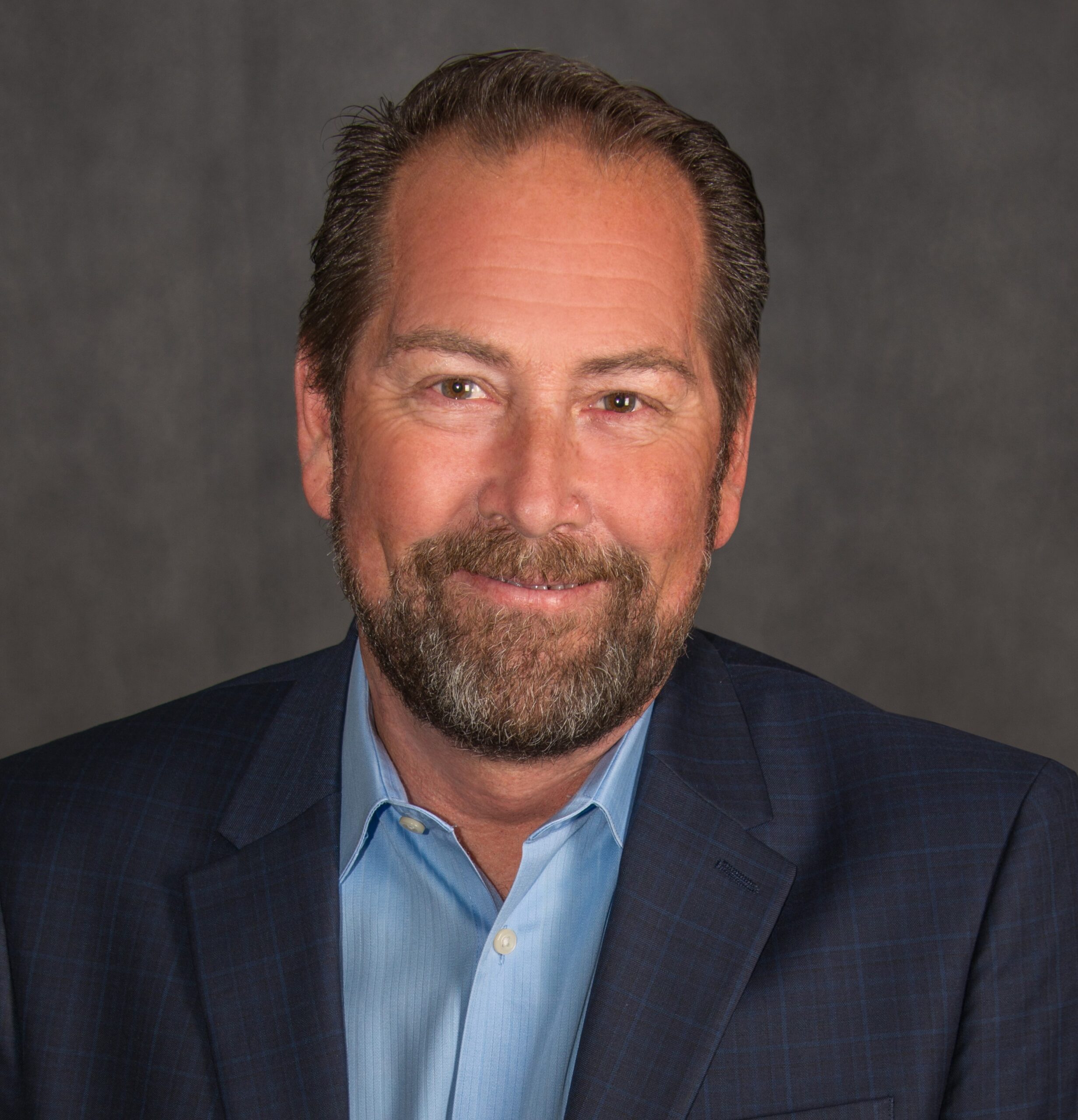 County Board of Supervisors at its monthly meeting July 21. The district represents Pleasant Hill, Clayton, and the majority of Concord and Walnut Creek.

The recent redistricting made only minor changes to the boundaries of that district. The District 4 seat is being vacated by Karen Mitchoff who has served as Supervisor since 2010.

Carlson had prevailed in the June 7 primary, garnering more votes than the other four

candidates in the race. He led in both Walnut Creek and Pleasant Hill where he has served 10

years on the city council.

After the announcement, Carlson said that he was humbled and thankful for the support of the

Katie Ricklefs, Democratic Party County Chair stated, “He has outstanding experience and a passion for the position that will make him an exceptional supervisor.”

officials across the county. He is the first and only openly gay council member to hold a seat on

Pleasant Hill’s council and would be the first to serve on the Board of Supervisors.

In discussing what has led him to run for supervisor, he said, “Public service is just where I belong.”

Carlson, a lifetime resident of Concord and Pleasant Hill, served as a police officer in Concord for 29 years before retiring. He has continued to serve the community in other capacities including on the Airport Land Use Commission, Contra Costa Family Justice Alliance, Contra Costa Hazardous Materials Commission, John Muir Community Health Fund Board, League of California Cities East Bay Board and State Board of Directors.