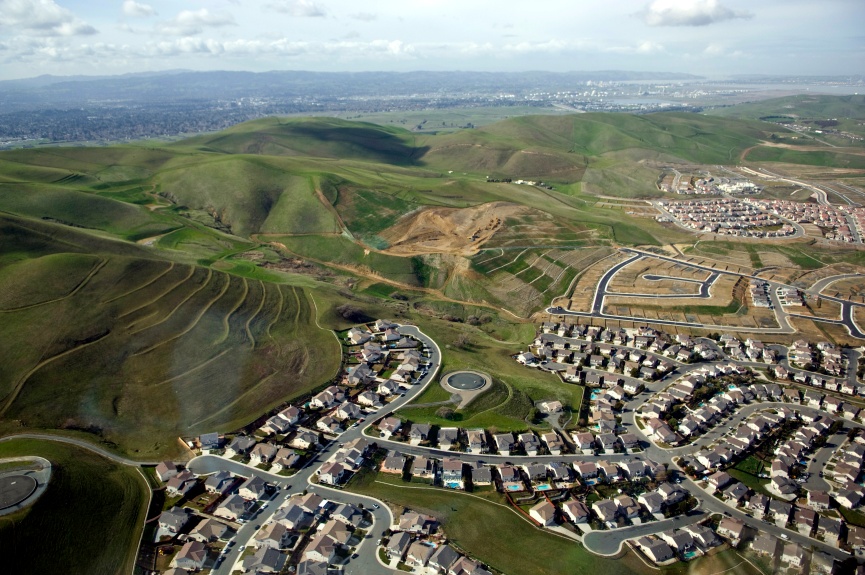 After several months of settlement discussions, the East Bay Regional Park District (EBRPD) and Faria Land Investors, LLC (Faria) reached an agreement to avoid lengthy litigation concerning their respective legal disputes regarding Faria’s planned residential development project and EBRPD’s planned Thurgood Marshall Regional Park. Their agreement includes Faria’s public access easements and certain design standards for the Faria project and other terms beneficial to the Thurgood Marshall Regional Park. As part of this settlement agreement, EBRPD has agreed to not object to the Faria Project as presently described in the Faria/Southwest Hills Master Plan adopted by the City of Pittsburg, including LAFCO annexation proceedings.
EBRPD and Faria each support this agreement and will cooperate in good faith to implement all its terms and conditions.
The lawsuit filed in August of 2020 on behalf of Concord-based developer Albert Seeno, III & Discovery Builders threatened the East Bay Regional Park District’s ability to move forward with implementation of its plans to provide public access at the planned regional park at the former Concord Naval Weapons Station.
On July 7, 2020, the Park District Board of Directors unanimously approved the Concord Hills Regional Park land use plan and associated environmental impact report (EIR).
That approval paved the way for the Park District to begin work on park and trail development of the 2,540-plus-acre regional park at the former Concord Naval Weapons Station and was the product of two decades of community advocacy and partnership amongst the Park District, U.S. Navy, National Park Service, City of Concord, with overwhelming support from the residents of Central Costa County.
The Thurgood Marshall Regional Park’s plans include public access for recreation, permanent preservation of the land as natural habitat, and a joint visitor center with the National Park Services that will also honor the Black sailors who died in the Port Chicago explosion.
The lawsuit alleged that the Park would cause undisclosed impacts on the environment and would impact their planned Faria residential development in Pittsburg on a 606-acre parcel adjacent to the ridgeline of the park.
The suit, filed in Contra Costa County Superior Court by developer Albert Seeno III’s Discovery Builders company and the Faria Land Investors LLC, claimed that the planned 2,540-acre regional park could cause environmental impacts on and near the site, and would impact their planned Faria residential development in Pittsburg, 1,500 single-family homes on a 606-acre parcel adjacent to the ridgeline of the park.
The Discovery Builders’ suit alleged the park district used 10- to 20-year-old data to inform the environmental impact reports supporting the park project, which could harm animals including Central California tiger salamanders, California red-legged frogs and Alameda whipsnakes that have called that land home.
The Regional Park plans include a joint visitor center with the National Park Service highlighting the history of the Port Chicago Naval Magazine National Memorial and the history of the Diablo Valley, as well as miles of recreational trails for hiking, biking and nature viewing.
Seeno companies have, in the past, been on the receiving end of similar allegations of environmental negligence in that same area.
In March 2021 Save Mount Diablo has sued the City of Pittsburg for its approval of the Faria project citing it violated state laws to comply with its own zoning requirements. A hearing on that case is scheduled for December 1.