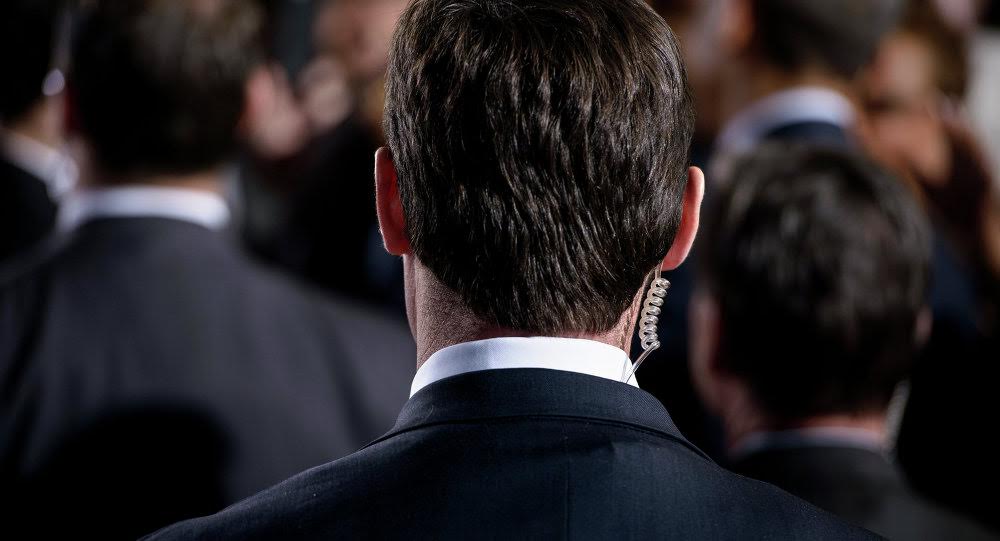 The atmosphere at a presidential function or a campaign rally is electric. People are excited, cheering, smiling, and generally, very happy and enthusiastic. With tens of thousands in attendance, Secret Service agents are on high alert looking for behavior that could spell threat, taking no chances and will always err on the side of caution.
For example, it is abnormal when a person attending this type of event displays none of the event’s emotions, but instead appears sullen and expressionless, as if his mind is somewhere else, totally unaffected by the noise and fanfare. Secret Service Agents hone in on this lack of emotion.
Another attention getter is the person, who after standing in line for hours amongst a crowd of enthusiastic rally goers, waiting for the event doors to open, suddenly turns and leaves, after noticing that up ahead are checkpoints and magnetometers. This raises obvious concerns and is the equivalent of the driver who makes a u-turn and drives away from a DUI check point.
Then there is the person who attends an event wearing heavy, bulky, clothing, such as a coat, when it’s 100 degrees out. These strange and disconcerting observances take an agent to a hyper-alert level. Obviously, not everyone fitting these descriptions is a would-be assassin. Often, there are perfectly logical explanations for these types of behaviors. Other times, it may be that the person just isn’t blessed with an abundance of common sense. Case in point:
In October of 2000, at a rally just one week before the presidential election, the CA convention center was warm with a capacity crowd of 8000 ecstatic rally goers, frantically cheering and waving Bush/Cheney signs. They were apparently oblivious to the fact that the republican presidential nominee, Texas Governor George W. Bush and his two speaking guests, Arizona Senator John McCain and actor Chuck Norris were not scheduled to arrive for another 45 minutes.
As the Site Agent, it was my event. I was responsible for the development of the security operations plan which, amongst other things, included determining the number of agents (Post Standers) needed, briefing them on their assignments, and posting them. I also had a large contingency of uniformed police officers assigned to me which I briefed and posted in mid and outer perimeter security positions. Their Sergeant, Bruce, also in charge of the SWAT team, was assigned to me as well and wearing a suit. Bomb sweeps were completed hours before, all agents and police officers were posted, and the public, having gone through physical security checks and magnetometers, filled the convention center approximately an hour earlier. Now all waited for the arrival of the Meet and speak with former Secret Service Agent, Eric Enos, on Saturday October 13 from 12 noon to 6 at the Concord Oktoberfest. Look for the Diablo Gazette Tent. We advise you NOT to wear your trench coat.