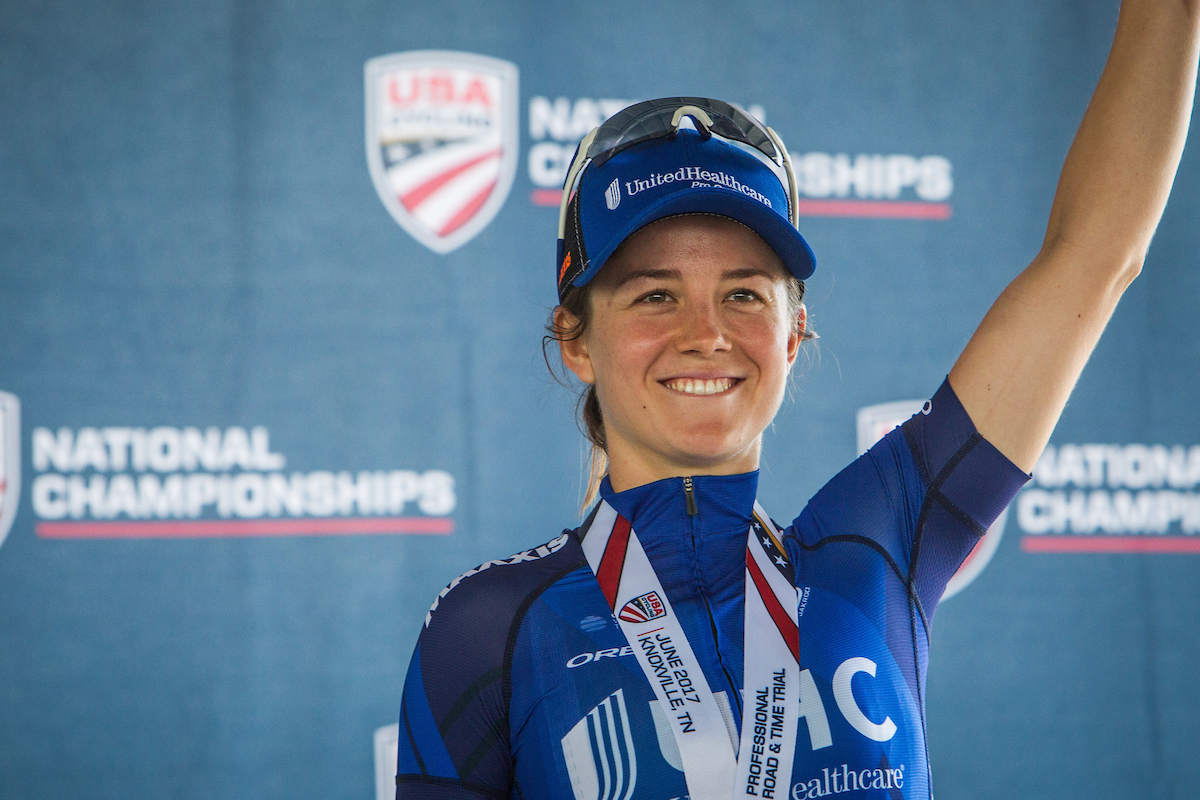 Poor coaching at the highest level can adversely impact even the most dedicated of athletes. Look no further than the personal experience of Ruth Winder, 24, an outstanding women’s cyclist from Lafayette whose 2016 Olympic experience left her somewhat dejected despite winning the Silver medal. Her career was detoured by questionable coaching.

Today, Winder is considered to be the top-ranked USA woman’s cyclist having won the 2017 USA Pro Road Tour.

Winder and her family moved to California from England when she was six years old. Except in certain circles, she is basically unknown locally despite having grown up here her entire life… which is odd considering her 9 years of astonishing racing success.   Winder has been on the national circuit for a long time. She began racing competitively at age 15 and within a year, she was winning events – big events.

Because she was homeschooled,  she still speaks with a very distinguished English accent and her remarkable athleticism bypassed local prep notoriety.

Winder made the 2016 US Olympic team but was not chosen to ride in the gold medal race against her native country, Great Britain.  A disappointment for her and a questionable decision by the coach believed to be influenced due to the friction between him and her and some of the riders.  The problem, the coach was married to one of the riders.  That created drama, adversity, and favoritism.   Instead of rejoicing her Olympic experience, Winder left discouraged.

“After the last two years, I’ve noticed I’ve not thought about the future as much,” Winder said. “I’ve just wanted to enjoy racing my bike and having a good time,” Winder said. She has since moved from Colorado Springs, and switched cycling disciplines from track to Road racing.  She will be moving to Holland for the next seven months to compete on the Sunweb Pro European team. Road Race events can be from one to eight-day events, much different than track racing.  So, will she return to the Olympics now that the Coach and his wife have left the team?

“For any athlete, of course, you have to consider that…” she hesitates. “Yes, is the short answer, I don’t know if it will be for Road or for Track, I kind of have my foot in each discipline, but at some point, you have to commit fully to one discipline.  You can’t train for both. Right now, I am really enjoying the road racing side of things.  So, I can see myself definitely doing it for Road Racing. I have a strong desire to be the best I can be. Because of that, I’m always pushing myself hard. My parents and family also give me a lot of motivation. I want to make them proud and do well as a thank you for everything they give me,” Winder says.

I’m not sure she knows that it makes all of us proud to be represented on the National and World stages by one of our own local citizens.  If 2020 Olympics is her future,  we hope she has a better experience with her coach. 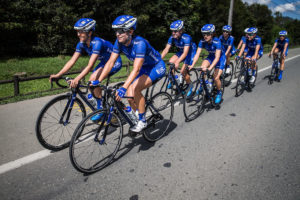