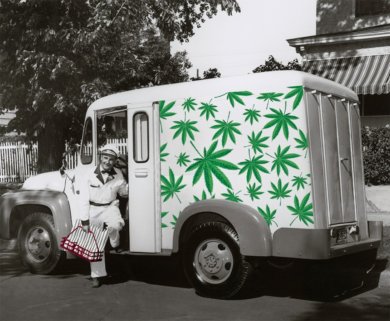 In 1996 the California voters declared that Cannabis can be used for medical purposes. It established a system for certification of dispensaries and production and by extension delivery. On June 27, The Concord City Council unanimously lifted the ban on the delivery of medical Cannabis from dispensaries in accordance with the law from the last century. Furthermore, the Council directed staff to come back to the Council with suggestions and wordings on how to handle:
1. POSSIBLE Permitting Lab Testing of Cannabis
2. POSSIBLE Rules on 1-3 Dispensaries of medical Cannabis relating to size, location, protocols, and the like
3. POSSIBLE Rules on an indoor commercial production of cannabis
4. Review the ban on outdoor grow and possibly consider a three-plant limit such as in Pleasant Hill.
5. Conduct a scientific survey of the community (probably costing $35,000) to hone down attitudes of where to place dispensaries and the like.
What also was revealed was the Police Chief’s view that if medical dispensaries are to be done, he prefers smaller retail stores and that they should be placed in high foot traffic areas as that in itself is a deterrent against crime. There will also be various safety regulations attached.
The City, like all cities, are faced with a deadline of the end of the year to get its regulations in order before the State Regulations supersede it all.
While it appears that there is support for medical dispensaries and lab testing, this rests on the shake out of the details and the continued public outreach and feedback. The other aspects of commercial production, backyard access details are still in the smoky field of what will work and what if is accepted by the community and legal parameters based on the State laws.
Recreational use as per Proposition 64, which was passed 61% in Concord, including passing in all 65+ voting precincts will be addressed later. But for now, the city has firmly placed its sights on coming up to 1996 regulations. One century at a time.