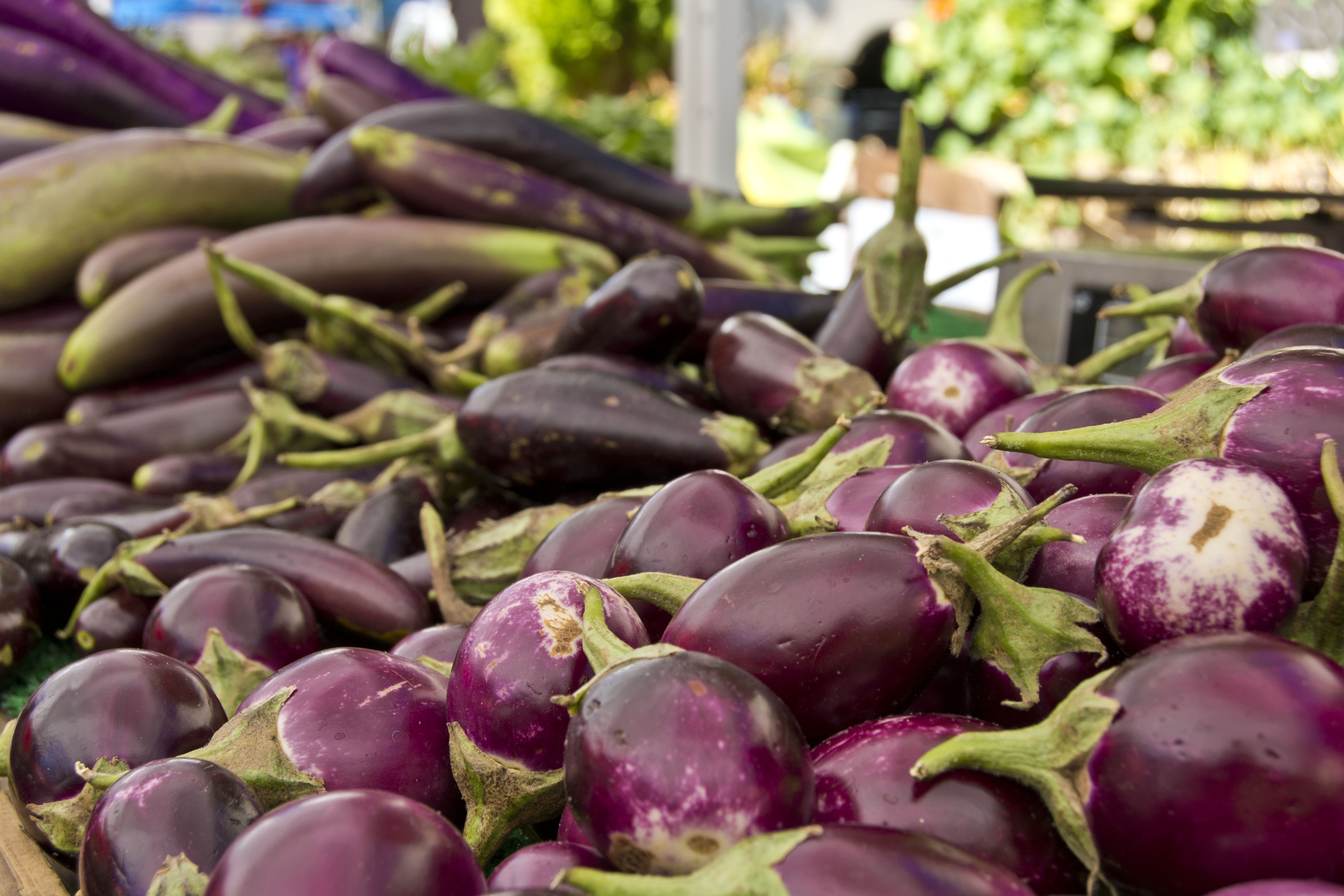 Almost ev eryone has had Eggplant Parmigiana, or Ratatoulle, or Baba Ganoush, pretty standard recipes for using eggplant. But have you tried big slabs of eggplant on the grill, or roasted tomato eggplant pasta sauce, or stuffed eggplant?

Eggplant is very versatile and easily prepared. It has long been used in Mediterranean and Middle Eastern cuisines, but now finding its footing in Western cooking. It is also used frequently in vegan and vegetarian cooking because it has a meaty texture.

Also called an aubergine, it is a beautiful vegetable unto itself, with varieties that range from egg-shaped to long and narrow, or large and oblong to tiny and round. Colors range from almost pure white to mellow orange to deep rich purple. They are very easy to prepare and cook, can be added to almost any dish, and are readily available. Most vegetable growers have one variety or another. Check out Borba Farms from Aromas, Thao Family Farms from Sacramento, or FT Fresh Farm from Fresno for really nice eggplant in many shapes and sizes.

While the different varieties have slightly different tastes and textures, generally eggplant has a mild to slightly bitter taste and a spongy texture that absorbs whatever flavors are in the recipe. The skin can be eaten or removed, though the white variety has a tougher skin and should be cut off.

Stop by and get some recipes using eggplant at your farmers’ market and talk with the farmers about how they use it. You’ll get some great ideas!

Preheat oven to 350 degrees. Combine seasonings, half of the olive oil, and a pinch of salt. Slice eggplants in half length-wise, score them, and place on baking pan skin side down. Drizzle the other half of olive oil on the eggplant and allow it to soak in. Pour seasoning mixture over eggplant halves. Bake in the oven for 50 minutes, or until tender. Roughly chop parsley and use as garnish. 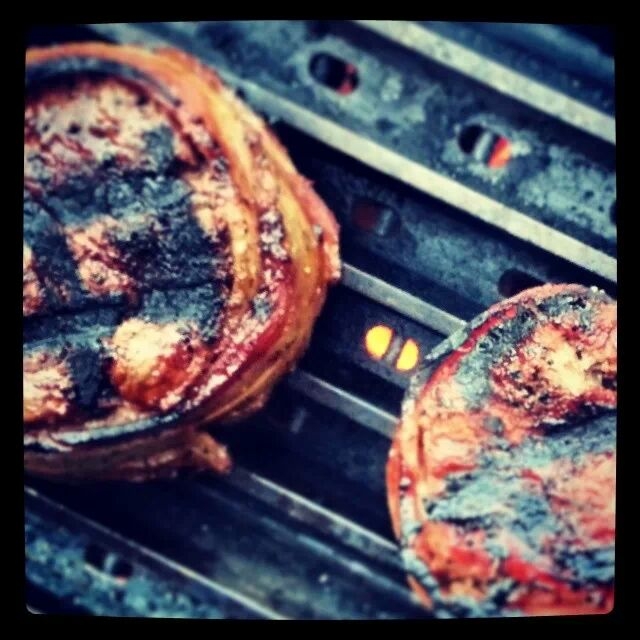 BBQ’s and Grill’s… How to make great things better! 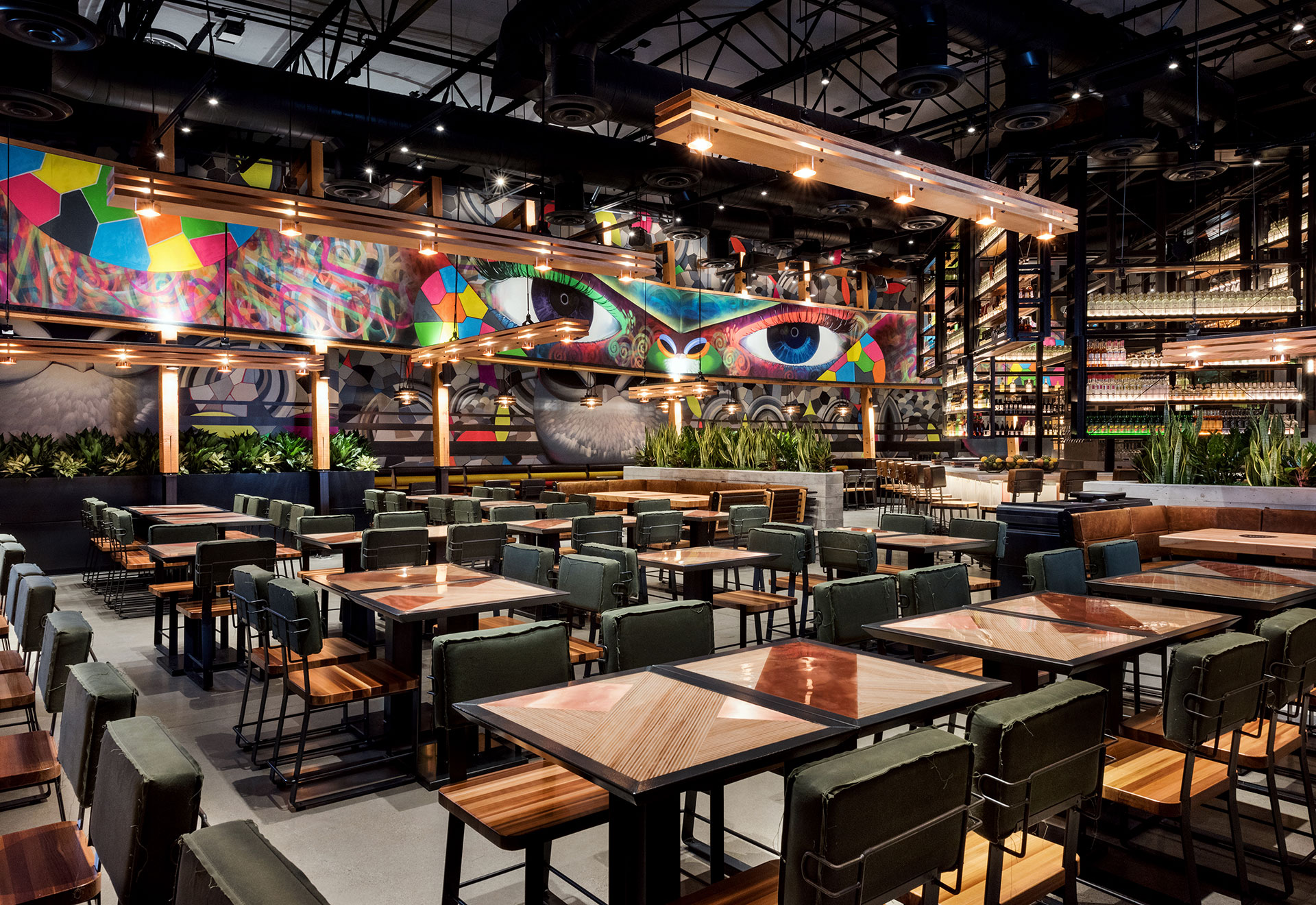 Puesto at the Veranda 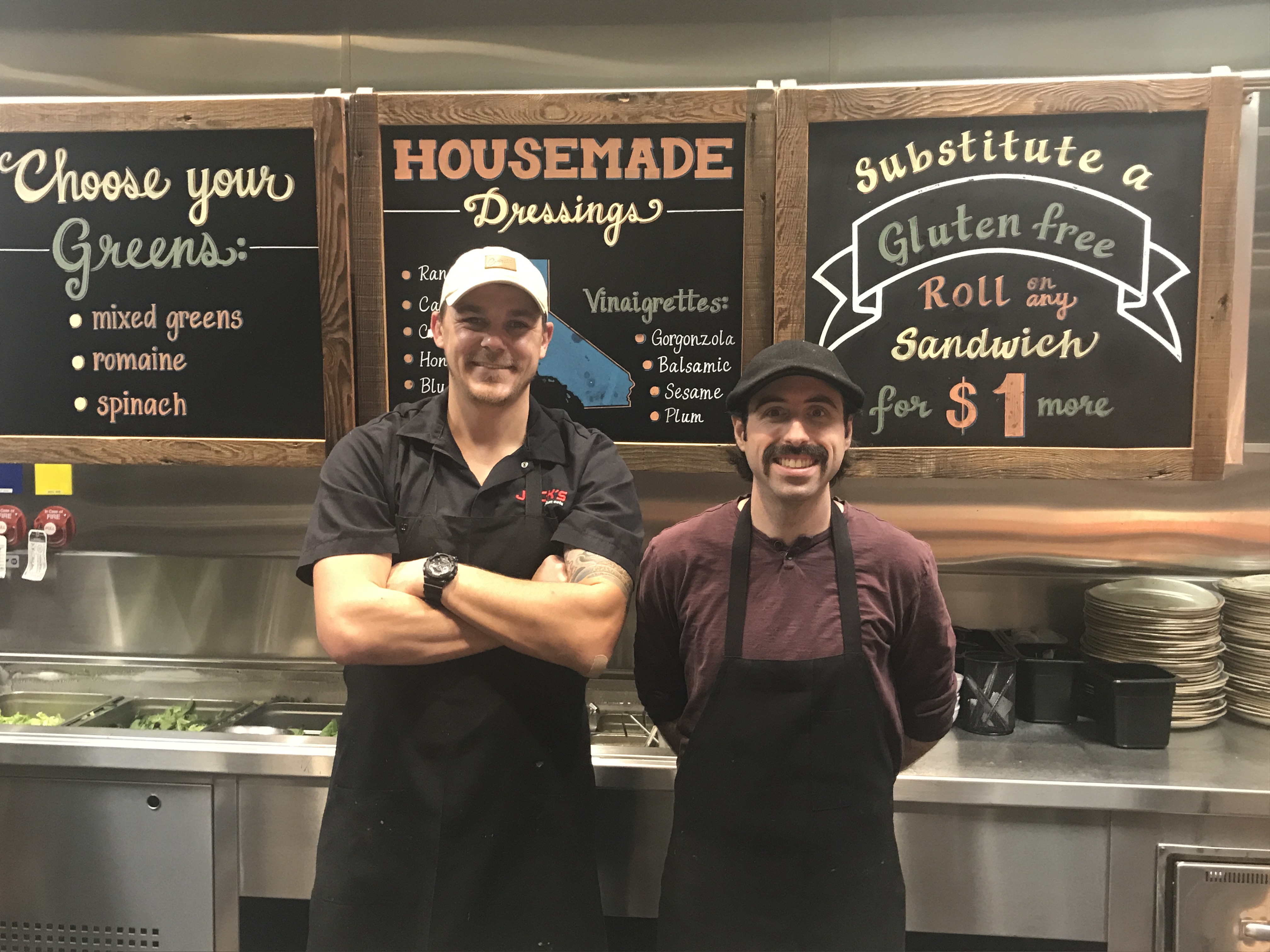 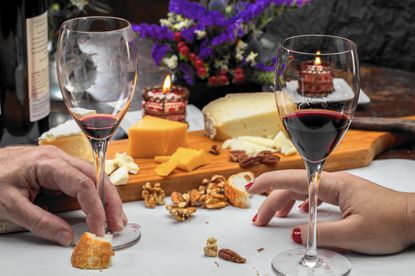 PAIR UP! 3 Recipes for End of Summer Wining and Dining 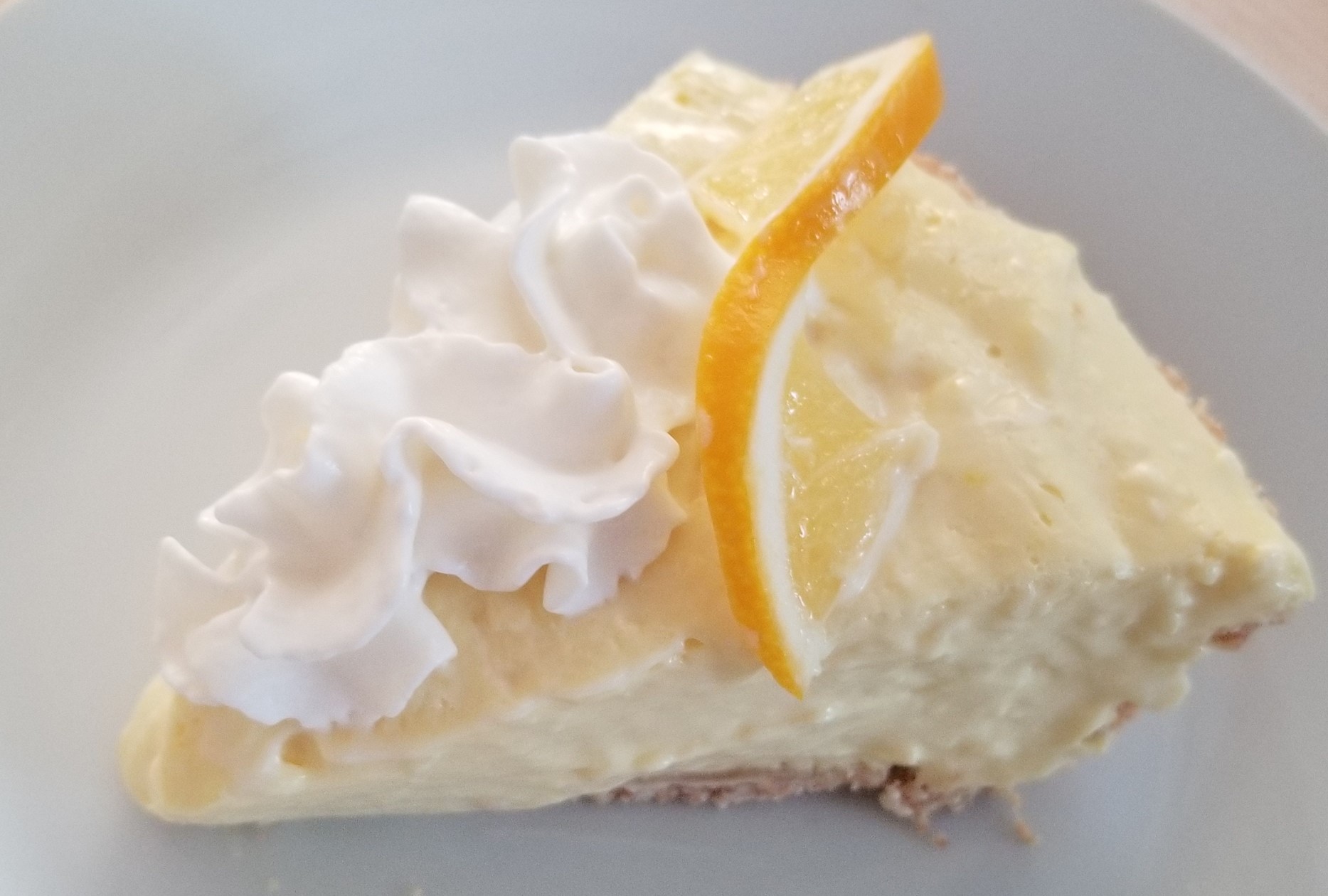 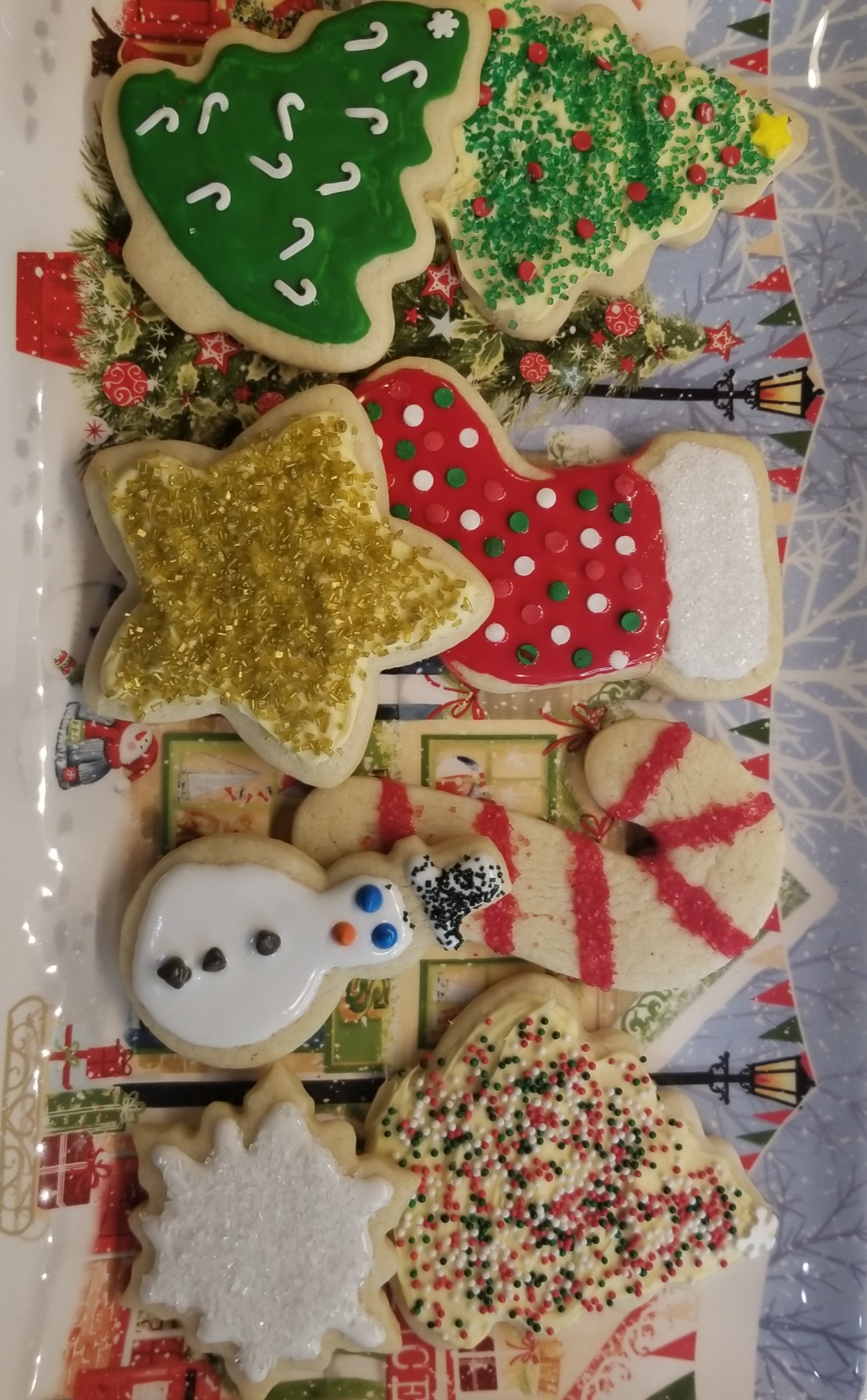 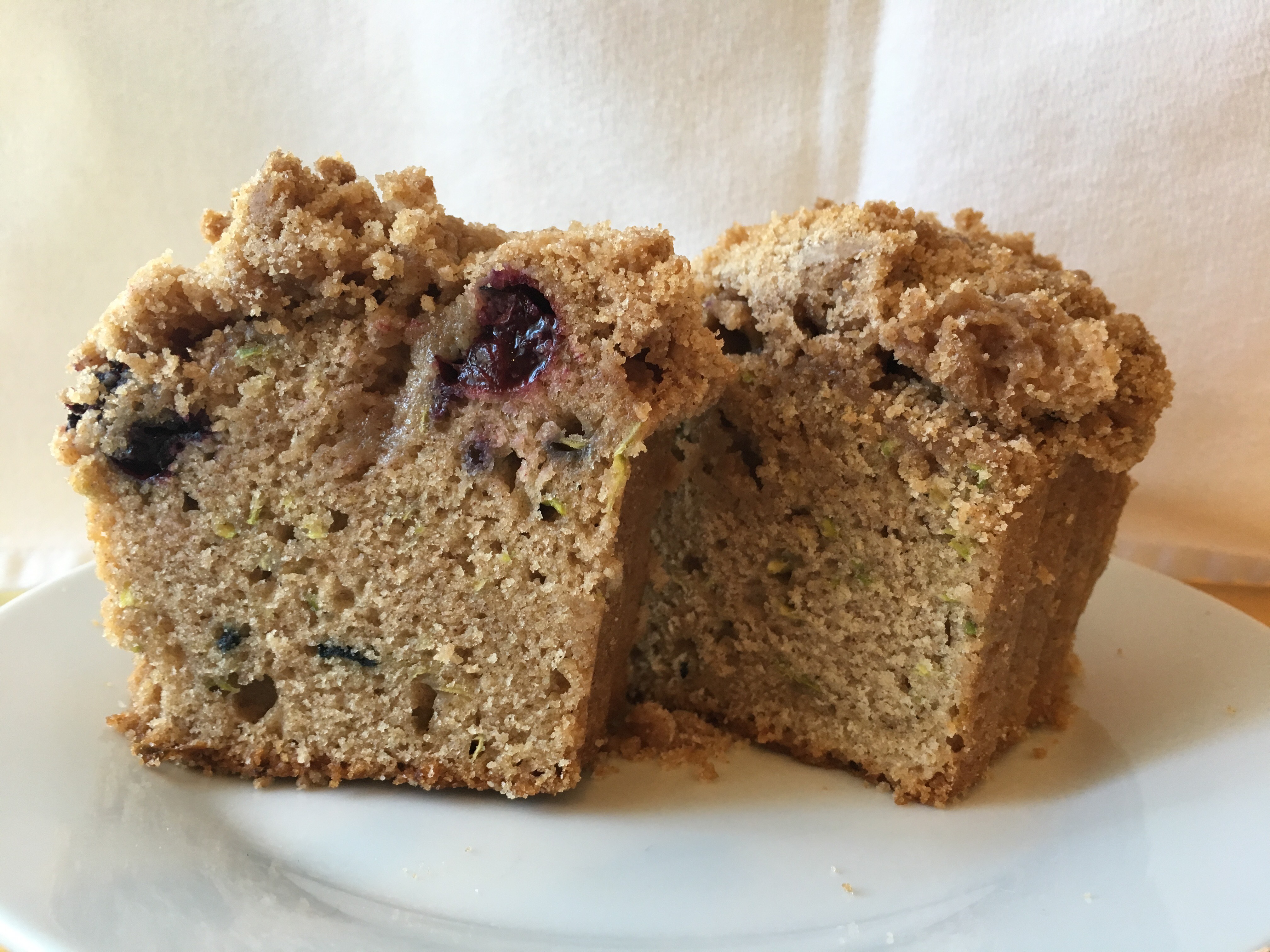