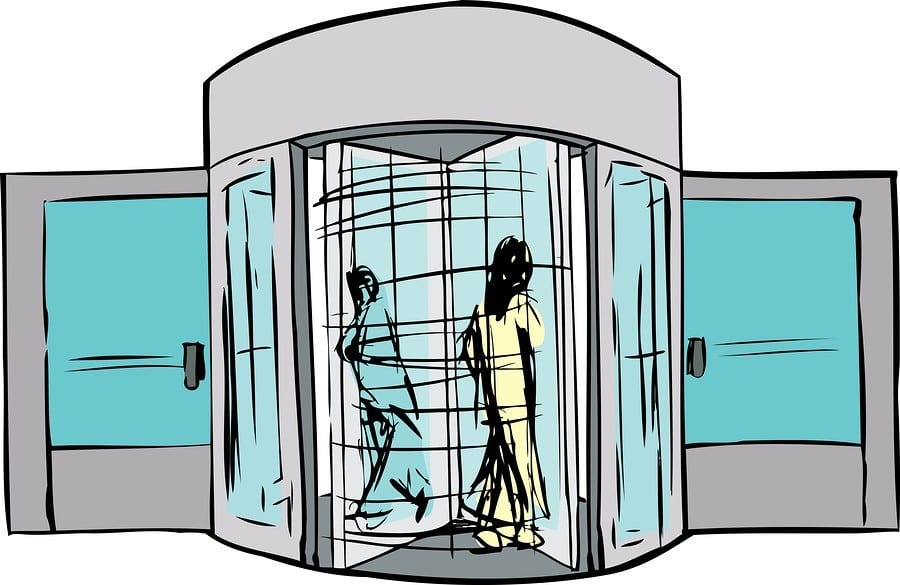 The City of Clayton lost its finance manager yesterday. She submitted her resignation and is departing in two weeks.  This is the third major staff loss in Clayton this year.  Is the problem being caused by mismanagement and the lack of leadership? You decide.

Earlier in the year, Police Chief Elise Warren resigned.  Then just last week Laura Hoffmeister, the assistant to the City Manager, announced her retirement. Over the past three years the city of Clayton has gone through three city managers. Who’s vetting these new hires and why the revolving door? Maybe someone should ask the mayor.

Several weeks ago, the Clayton City Council approved the finance manager’s request that the city spend $150k to hire someone to help her with the monumental task of reconciling the books for the city, only to have her resign this past week. The city’s books have not been reconciled for some time and the city’s finances are a mess.

The City Manger, Reina Swartz, and Mayor Peter Cloven have some serious explaining to do to the citizens of Clayton.

It has been reported that the city manager, with a salary of over $225,000, lives in Sacramento and only appears at work two to three days a week. And Mayor Peter Cloven seems to be content roaming around town, attending parades and concerts in the grove shaking hands and smiling. I think it’s apparent from their actions that the City of Clayton is lacking the proper leadership.

So what’s the solution? How can the beautiful little city nestled up against Mt. Diablo recover?  Who is going to properly lead this City in our future?