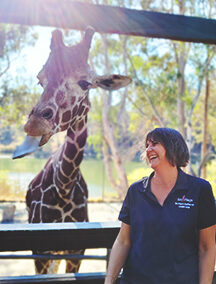 Check their website for Covid-19 Restrictions and park hours at https://www.sixflags.com/discoverykingdom .