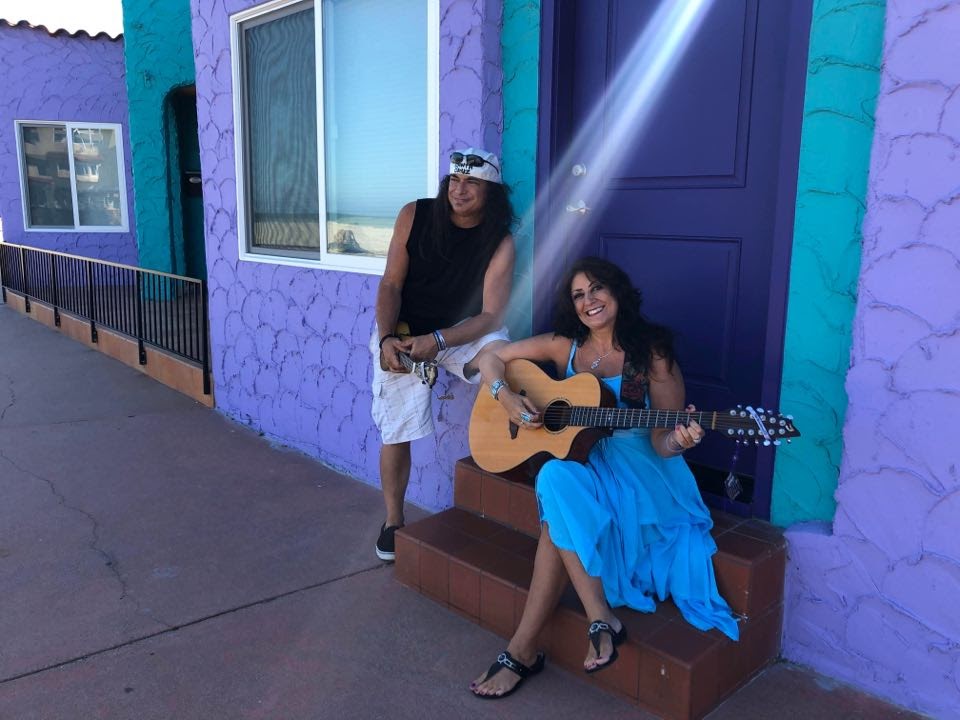 With a loss of countless outdoor concerts due to COVID-19, a growing network of local, independent musicians launched a virtual biweekly concert called Concord Couch Concerts (CCC).
Concord Couch Concerts is a biweekly music series dedicated to bringing music to the people of Concord and neighboring communities. Each Concord Couch Concert event is a 1.5 to 2-hour musical extravaganza of sorts with 9-12 musicians each performing for approximately 10-minutes from their own home.
The premier event entitled “Concord Couch Concerts, Episode 1” debuted on Friday at 8 pm, May 1, on Facebook Live. It was a fundraising effort for the recently established Concord Community Foundations (CCF), a subsidiary of Todos Santos Business Association Arts Foundation. Concord Couch Concerts founder Dave Hughes has assembled the team of musicians along with volunteer organizers.
“Concord’s incredible music scene is unfortunately the city’s best kept secret. Most people who live here are familiar with the rich music history and culture of our city, but simply are not aware of some of the active talent here and the exciting energy around it. There is an abundance of bands, songwriters, performers, and recording artists right here in our backyard. Shelter-in-place affords us a unique opportunity to showcase that talent, and to bring everything to the audience, in their homes across Concord and beyond,” Hughes states in his press release.
Concord musicians record video performances from their home which are then compiled into a virtual music festival to be streamed Bi-Weekly as the Concord Couch Concerts.
“We are hoping to not only create more exposure for these artists – many of whom are currently out of work – but to also help with the citywide effort to raise funds to help Concord’s most vulnerable folks. After talking with Mayor McGallian last week, we decided supporting CCF was the right thing to do.” – Dave Hughes, CCC founder Concord Couch Concerts stated. The performance raised over $1200.
CCC launched a Facebook page at facebook.com/ConcordCouchConcerts which in five days amassed over 960 members at the time of this writing. The line-up for Friday’s virtual concert included performers from local groups The Breedloves, Radiokeys, the UnOriginals, Sabertooth Unicorn, Painted Wind, My Evergreen Soul, and more. For a complete line up list, visit CCC’s new Facebook page titled “Concord Couch Concerts”.
If you would like more information on this event, the concert series, or others involved, contact Dave Hughes via email at mrdavehughes
@gmail.com. There is also a 10-minute presentation posted on the CCC group page listed above.
Hughes promises, “We will strive to provide you with a tasteful variety of quality musical stylings from our couch to yours to extend our shared community into your homes.” 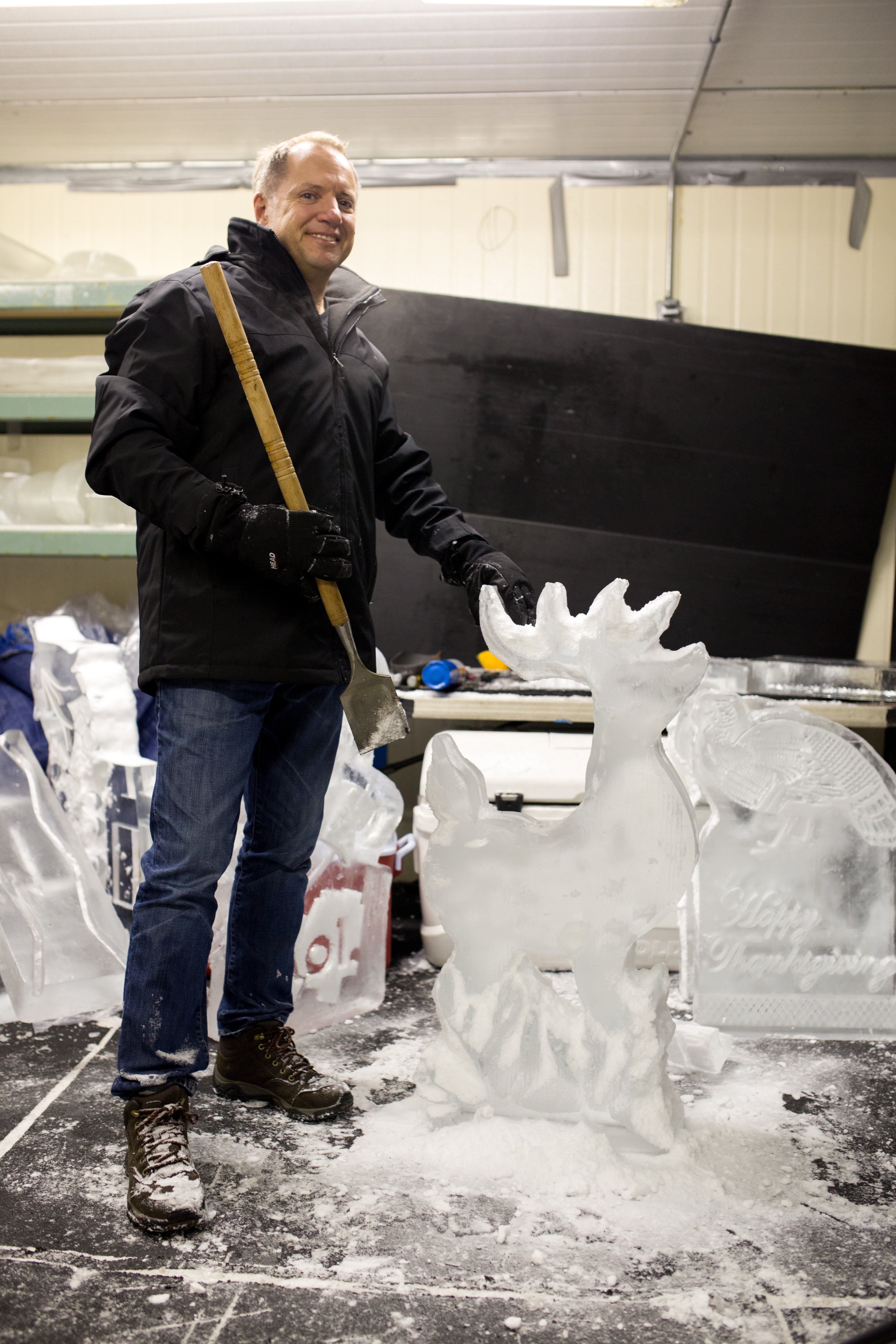 Clayton’s Chisel-It Ice Sculptures Headed to Superbowl 50
YES, EVEN YOU CAN LEARN HOW TO DRAW A WATER DROPLET 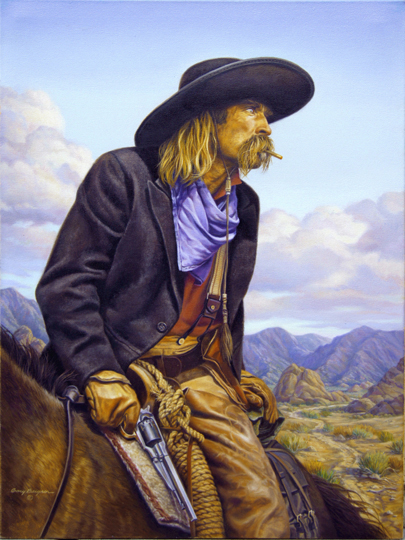 Tortured but Painting with Gary Bergren
AMAZING TIME LAPSE SHOWS MODELS BEFORE AND AFTER PHOTOSHOPING. WHAT IS REAL? 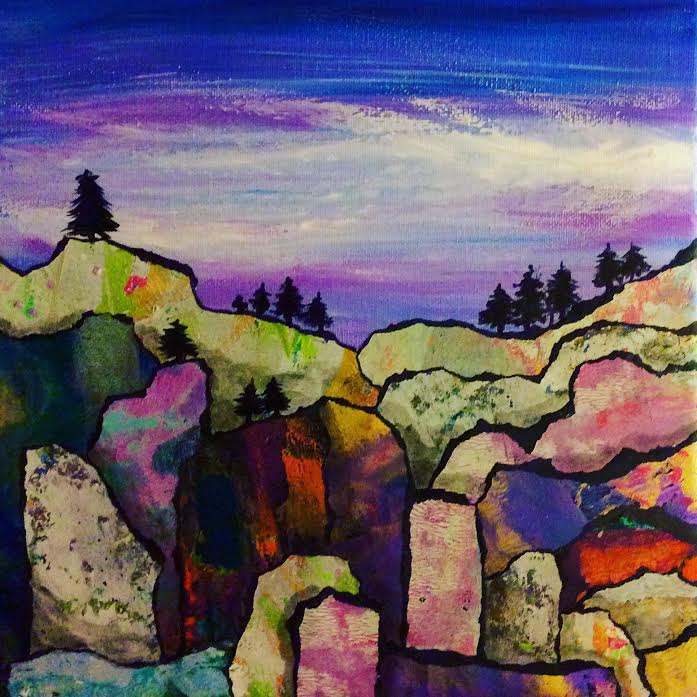 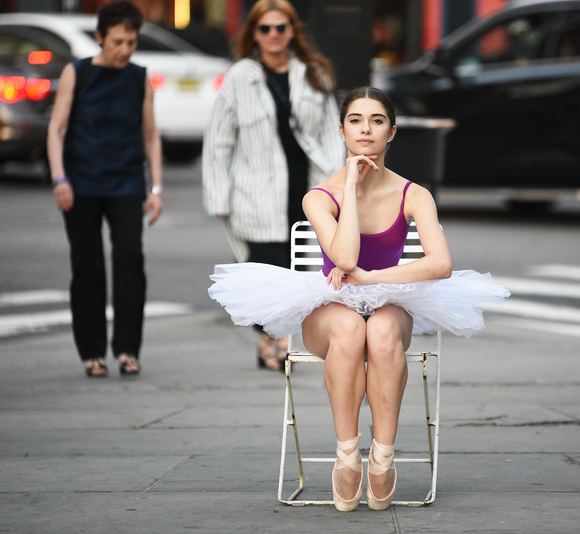 Concord Dancer Dazzles, Invited Back to New York
20 AMAZING CINEMAS IN THE WORLD