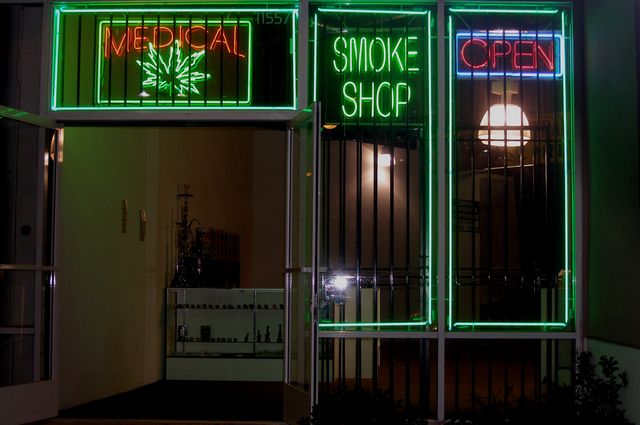 It will now be possible for storefront cannabis businesses, locally based marijuana delivery businesses and cannabis cultivation operations of less than 10,000 square feet to set up shop in Concord, with the City Council’s approval Tuesday night of a series of additions to the city’s cannabis ordinance.
Approved by a split 3-2 council vote, the changes approved Tuesday include new categories of licenses for storefront retail businesses (maximum of three licenses); non-storefront retail establishments (delivery only, no on-site sales, maximum of three licenses); and “microbusinesses,” growers of cannabis on an area less than 10,000 square feet, accompanied by other retail functions.
Other changes made Tuesday night include removing the distinction between medicinal and adult-use (recreational) cannabis uses as included in the city’s allowable cannabis license types; raising the maximum number of cannabis product manufacturing licenses from two to five; and removing limits on the number of testing laboratory licenses available. The previous maximum of testing lab licenses was two.
The areas where most of these businesses will be allowed include the North Concord area north of Arnold Industrial Way and west of Port Chicago Highway; a small light-industrial area immediately east of Buchanan Field; a small light-industrial area surrounded by Interstate Highway 680, state Highway 242 and Willow Pass Road; and a small light-industrial area south of Monument Boulevard near Costco.
In addition, storefront retailer licenses not part of a microbusiness can only be approved for locations outside of those four areas, in two mixed-use zoning districts. The downtown district with the notable exception of the area around Todos Santos Plaza and the west district which is centered on the Diamond Boulevard retail area.
Councilmembers Laura Hoffmeister and Carlyn Obringer voted “no,” both of them balking at the 250-foot minimum buffer zone between cannabis businesses and “sensitive uses” including schools (they favored a 600-foot buffer). Hoffmeister also opposed permitting storefront cannabis shops in the downtown area, even somewhat distanced from Todos Santos Plaza.
Mayor Tim McGallian, Vice Mayor Dominic Aliano and Councilman Edi Birsan voted “yes.”
Applications for the storefront retail and non-storefront retail businesses, and for the two microbusinesses that would feature a retail storefront component will have to go through a “request for proposals” process in which the city would evaluate the applications and choose who receives the permits based on specific criteria.
In Contra Costa County, Richmond, Antioch and San Pablo host marijuana storefront retailers, and Martinez has approved two marijuana businesses that have yet to open.