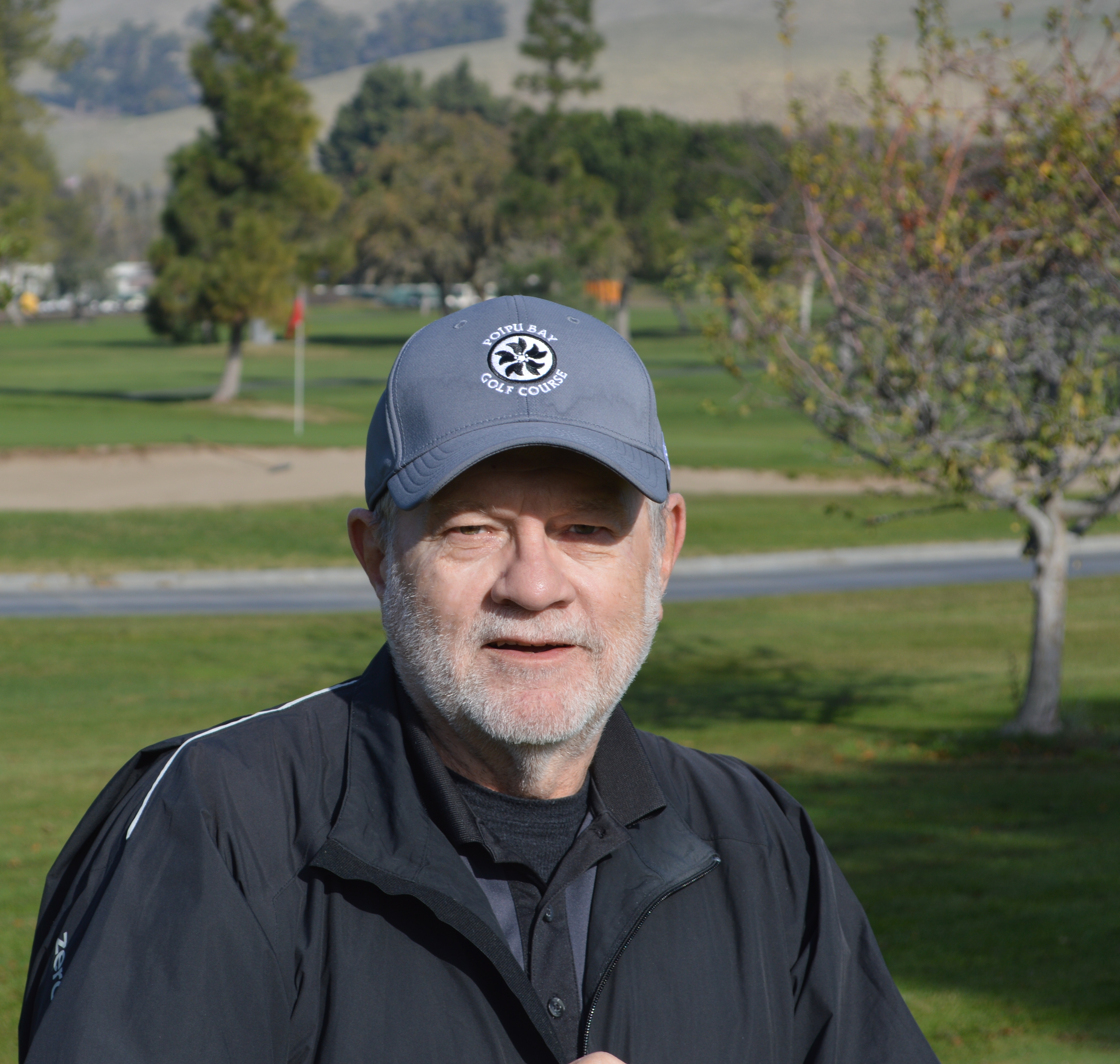 For Dave Eary, this annual announcement comes with a sense of accomplishment.  Back in the mid-1990s when he first moved to the East Bay with his five-year-old son and six-year-old daughter, the Pleasant Hill Baseball Association (PHBA) didn’t include softball in the title. Although one-third of the league was comprised of girls, they were given the last choice for practice time and game fields. Female players weren’t even provided baseball caps as part of their uniforms. Dave stepped in determined to make changes.

His leadership as a coach soon led to his role as a two-term head commissioner followed by two terms as president of PHBA, the largest independent baseball and softball league in Northern California at the time. During his presidency, he and his board of directors proposed that the PHBA be renamed the Pleasant Hill Baseball and Softball Association. He was also instrumental in elevating the girls’ softball program to an equal footing with boys’ baseball in the areas of field scheduling, uniforms, and funding. He also endeavored to minimize costs so that kids of all economic backgrounds could play.

Besides advocating for the softball players, Dave Eary implemented improvements at many levels.  He tackled one of the biggest challenges the league faced:  finding practice and game fields for 105 different teams.  Despite building a new field at Strandwood Elementary School with all volunteer labor, in the mid-1990s, there were still only 11 sports fields available to youth teams. So Eary and Greg Smith, the PHBA board member responsible for fields, spearheaded the campaign to reinstate the use of derelict fields at Pleasant Hill Middle School.  After meetings with the Pleasant Hill City Council, the Mt. Diablo School District, and various other public entities, they succeeded in re-opening these abandoned fields after 16 years of disuse.

To improve the quality of instruction, Eary hired the training group of the Giant’s Bench & Third Base Coach, Ron Wotus, to teach the kids and managers the fundamentals.  In the spirit of fairness to the softball pitchers, he hired a special coach.

“Softball pitching is a unique skill,” Eary says. “I never mastered it in over 11 years of coaching.”

As an experienced coach, Eary was disheartened by the effect of negative comments on young athletes.  Long before the idea of “positive coaching” was considered fashionable, he became an early champion of this now national program.

“For every negative comment,” Eary says, “it takes four positive comments to counteract the blow to a child’s self-esteem.”

Coaches can also behave badly with other adults. Once at a ten-year-old-girls’ softball game, Eary was confronted by the losing coach who clearly wanted to punch him in the face. These experiences inspired him to institute a zero tolerance policy for disruptive behavior, such as improperly challenging the umpire during baseball games.

Eary’s contributions to youth sports did not go unnoticed. He was given the Pleasant Hill Recreation and Park District’s Community Service Award in 1996 and 1997 and received an award from the Pleasant Hill-Martinez AYSO.

Several PHBA youths did move on to play ball professionally.    But Eary says what made it all worthwhile is the memory of the glow in a nine-year-old’s eyes when he shook the child’s hand at the end of a season and handed the youth a baseball.

These rewarding experiences, along with being a positive role model as a coach, commissioner, and president in PHBA, inspired his mantra: “Remember, it’s for the kids.”

Those interested in participating in a youth baseball (boys between 4 and 15 years) or softball (girls 4 to 18 years) PHBA team should register at http://phba.org/Page.asp?n=124340&org=phba2.  Players new to the sport or after a one-year absence must be evaluated.  Evaluations will occur Saturday, January 6, 2018, at Pleasant Oaks Park fields between 9:00 AM and 2:00 PM. Bring a mitt and cleats, other equipment provided.