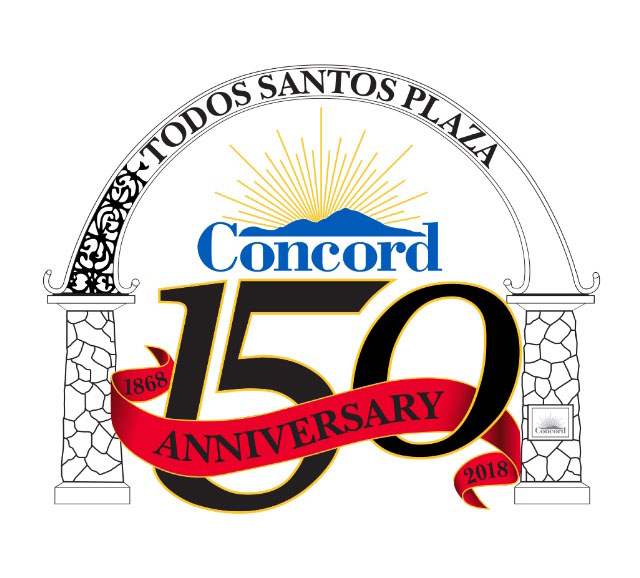 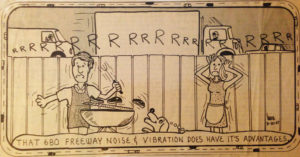 When one thinks of Ron Leone, they recognize an individual who talks about budgets, housing, police services, and a myriad of other topics sitting on the dais as a member of Concord’s City Council.   Here’s what most don’t realize.  He’s a doodler.  He is known to doodle during council meetings, scratching his creative itch.  This affliction has nagged him since his childhood days when Leone discovered his aptitude towards art despite growing up in the blue-collar Bayview-Hunter’s Point District of San Francisco and attending the now closed Woodrow Wilson High.

But very little is spoken about Concord’s former Mayor’s artistic side even though his talents have been exercised both professionally and as a hobby throughout his entire life.   As a student at San Francisco State, Leone majored in history and art while also receiving his teaching credential from there.  He went on to work as a graphic artist for AT&T and taught art at California High School in San Ramon.  Later, while serving as the high school principal in Antioch, Leone created the logo design for the Antioch Unified School District.

He has recently reminded city staff and prospective developers for Concord of the importance of incorporating designs made famous in Santa Barbara and the downtown shopping district in Sonoma.  On Leon’s suggestion, historical district street signs are being installed in the downtown shopping district.  In his mind “Everything we can do in government to show visitors that they are coming to a special place in Concord is a plus for the entire community.” Art is Leone’s messenger and workhorse.

In fact, he believes art is of such an important component of our daily life, he favors placing a small fee on all new developments for covering the cost of public art so that we can all proudly call Concord our home.

His newly elected colleague on the City Council, Carlyn Obringer, who has been the Chair for the annual Association of American University Women’s (AAUW) downtown Art and Wine, (and Beer) Walk, commented “Ron’s artistic expression has left an impression on our Concord community, most notably on Todos Santos Plaza where the arches that he designed, gracing the park entrances, have become a popular spot for visitors to congregate.”