If you like jazz music, then mark your calendar the 2017 Jazz Series coming to the newly established Jazz Room at Danville Village Theatre.  The Kick-off Concert/Event is Friday, Jan 20th.

“The Town of Danville and The Jazz Room are very excited to introduce this concert series,” declares Eve Marie Shahoian, founder of the Jazz.  Eve Marie is also vocalist, songwriter, and Artistic director, recipient of Billboards 2012 Award for Outstanding Original song “Waiting for You”.  “It promises to be an amazing evening of music.”  The Jazz Room Concert/Kick Off Event will feature local and International Talent in addition to several talented students from our local High Schools led by talented Bay Area Music Educators. Here is the lineup for the evening.

Two-Time Grammy Award Winning Violinist Mads Tolling.  Mads Tolling debuted a 3 Movement Jazz Violin Concerto “Begejestring”, which was premiered in 2015 with the Oakland Symphony at the Paramount Theatre in Oakland.  His newest CD, “Mads Men Playing the 60’s” which makes its release at Yoshi’s in Oakland Jan 29th, but it will be available at the Kick-of concert.

Exceptional guitarist and professor of music, Mike Williams will perform and lead his talented students.  Williams is also an adjunct professor at Saint Mary’s College, Professor at Los Medanos College, Music Director at Soundwall Music Camp, and serves as a clinician and adjudicator at Bay Area High Schools and College Jazz Festivals.

The evening will conclude with recording artist, vocalist Eve Marie.   Eve Marie has performed, on National TV, “The Tonight Show”, and at Symphony houses with Michael Morgan, the late Calvin Simmons, John Davidson, Maxim Shostakovich, Liberace, and others.  She will release her new CD “BELIEVE” in 2017.

Local Schools and Music Educators performing include Ken Abrams Jazz Vocal Ensemble from SR Valley High, Jodi Reeds Chamber Singers from Monte Vista High and Stephen Herrick’s Advanced Jazz Combo Group from Athenian School.  It is quite the collection of Jazz Musicians and community talent.  Students perform beginning at 7:30 followed by the main stage show at 8 PM.  Doors open at 7:15 with a No host bar.  It should be a very special evening.

Tickets are available now at www.villagetheatreshows.com.  To learn about upcoming shows in 2017, including Jam Night, Cabaret Night, Open Mic, Student Workshops with internationally acclaimed pianists and singers, and headliners, visit The Jazz Room for show dates and updates at www.facebook.com/TheJazzRoom. 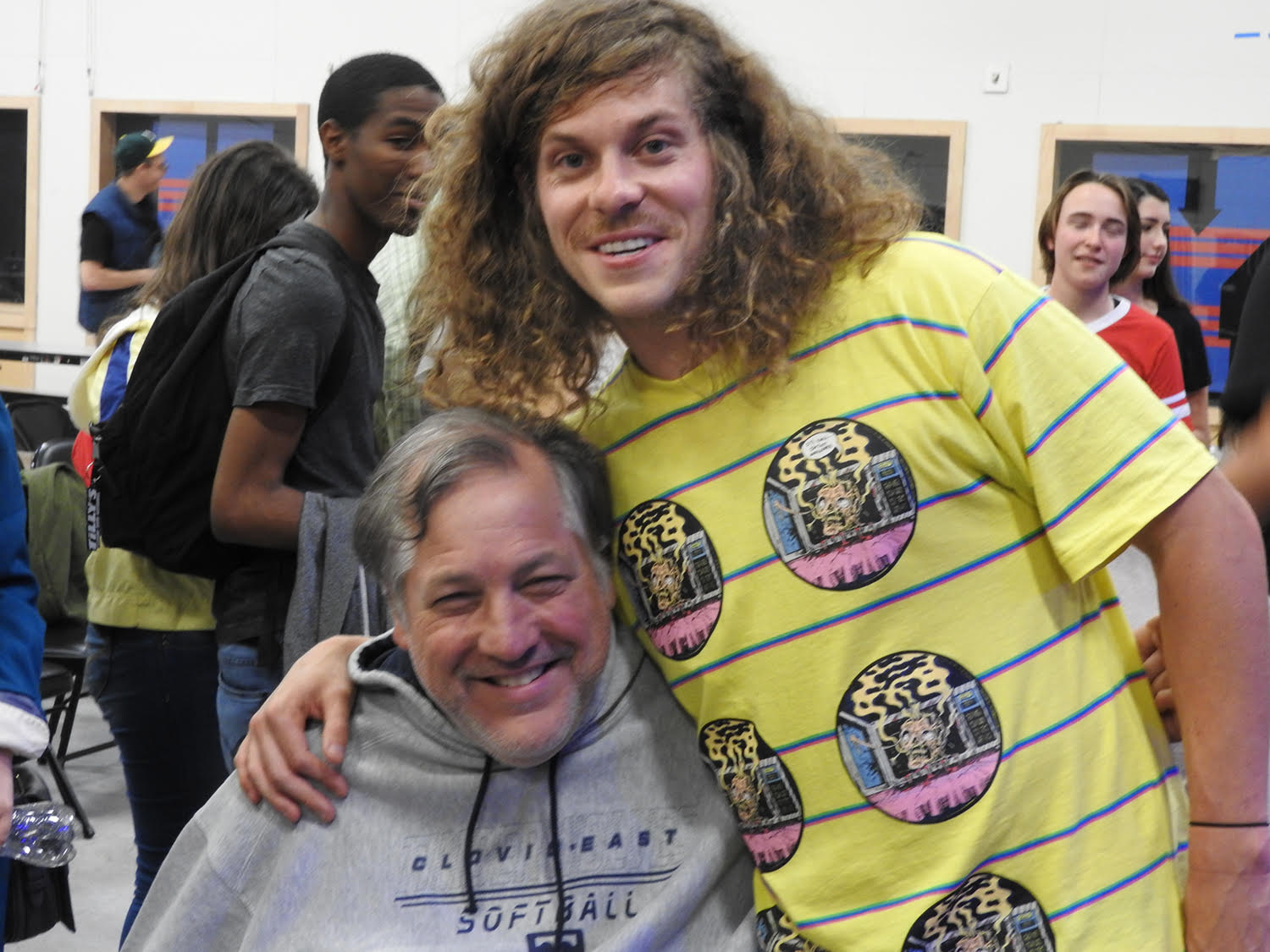 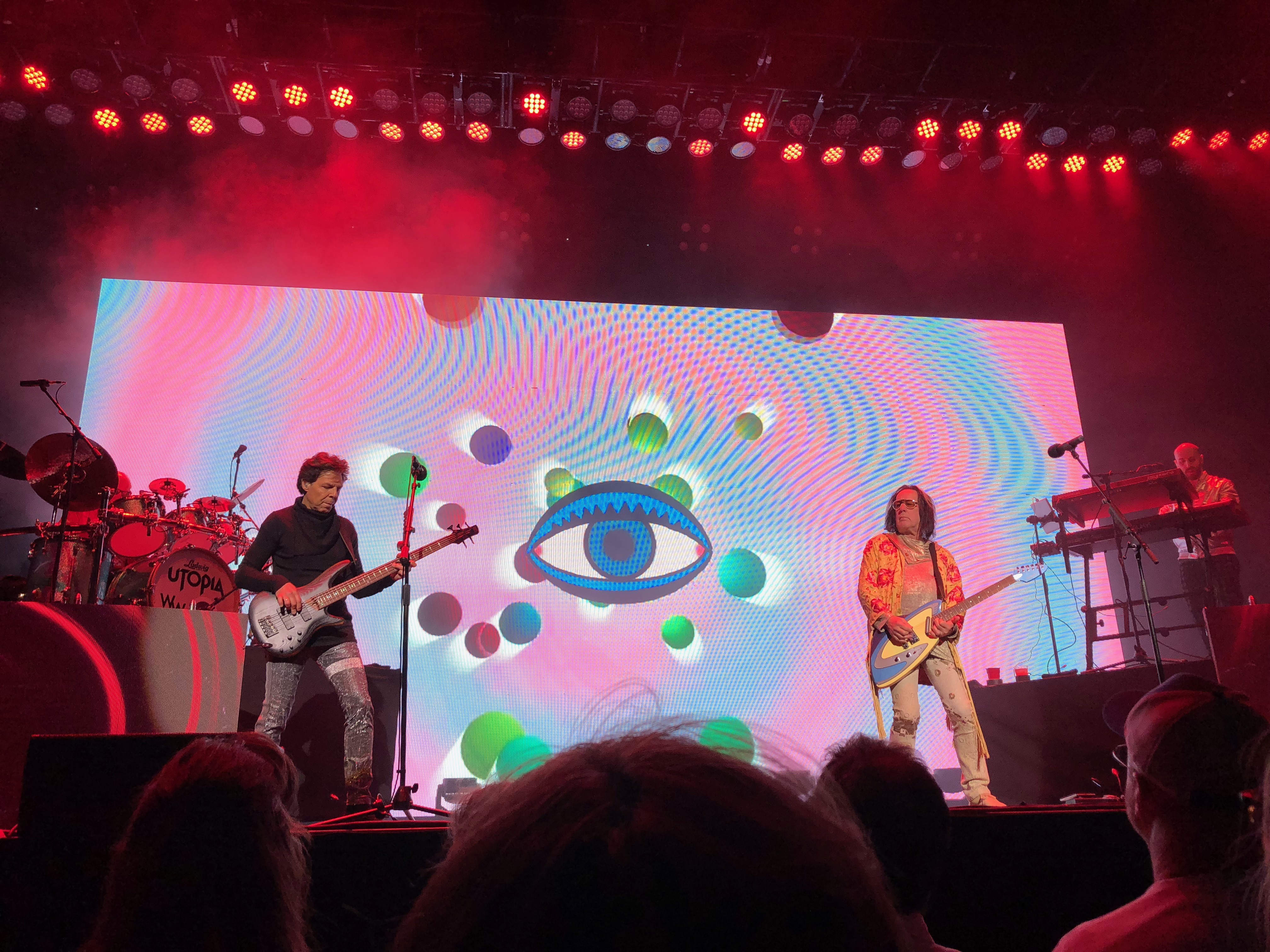 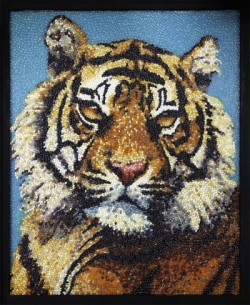 Putting Visual Art into Words
YES, EVEN YOU CAN LEARN HOW TO DRAW A WATER DROPLET 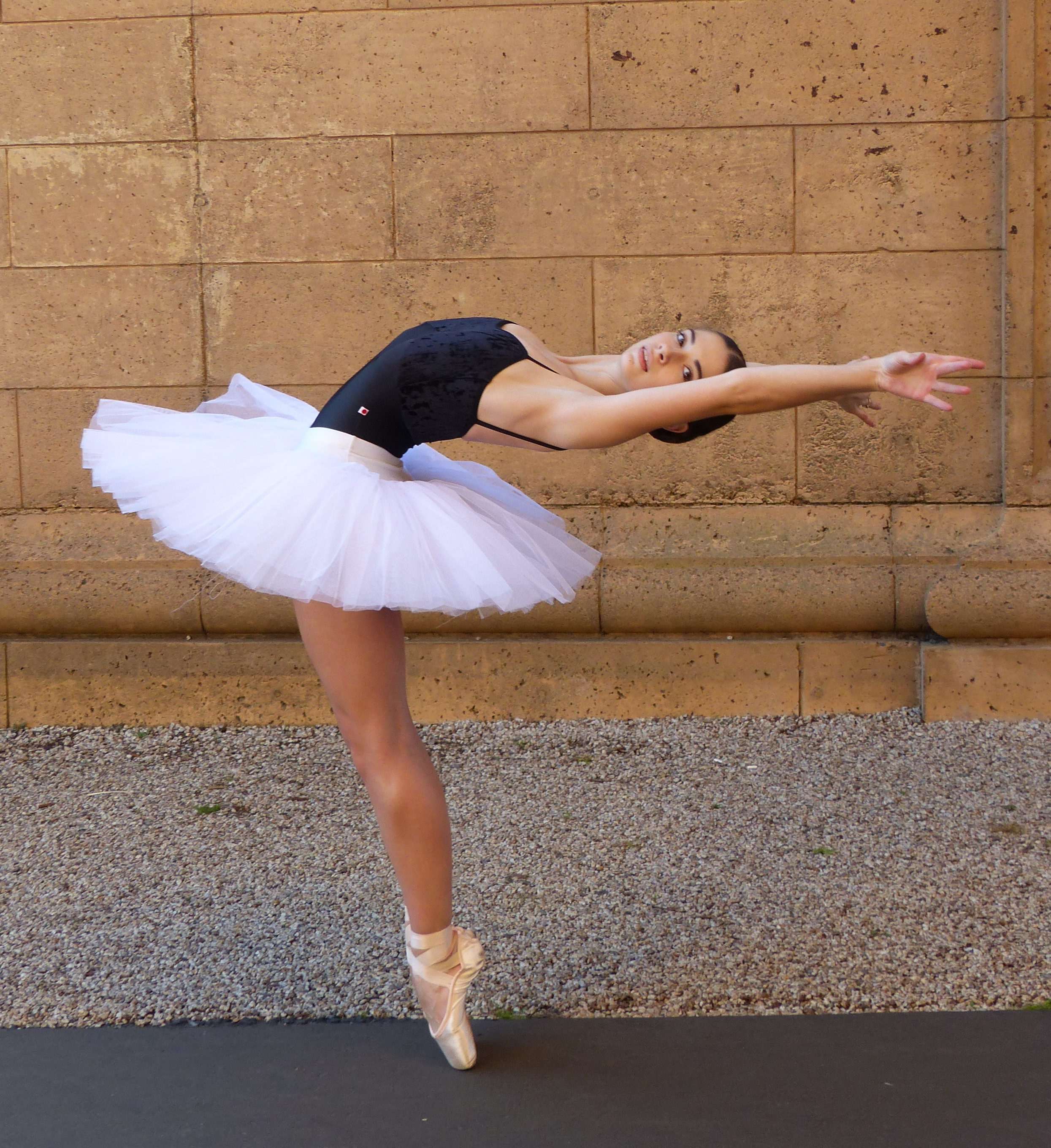